In this group u can boast about u and ur horse. Try c how ur horse compares with others and c how u can improve... bond wise! :)

I am going to just say hello and introduce one of my horses.  His name is Oliver.  He's 5.  Here we are just last week when I rode him for the 4th time.  I can't wait to read everyones stories and…Continue

You need to be a member of My horse... to add comments!

Comment by Nicola Barnes on September 20, 2011 at 11:35am
That's amazing Laura! He sounds like one talented horse!

My pretty boy being lunged without the lunging rein =) 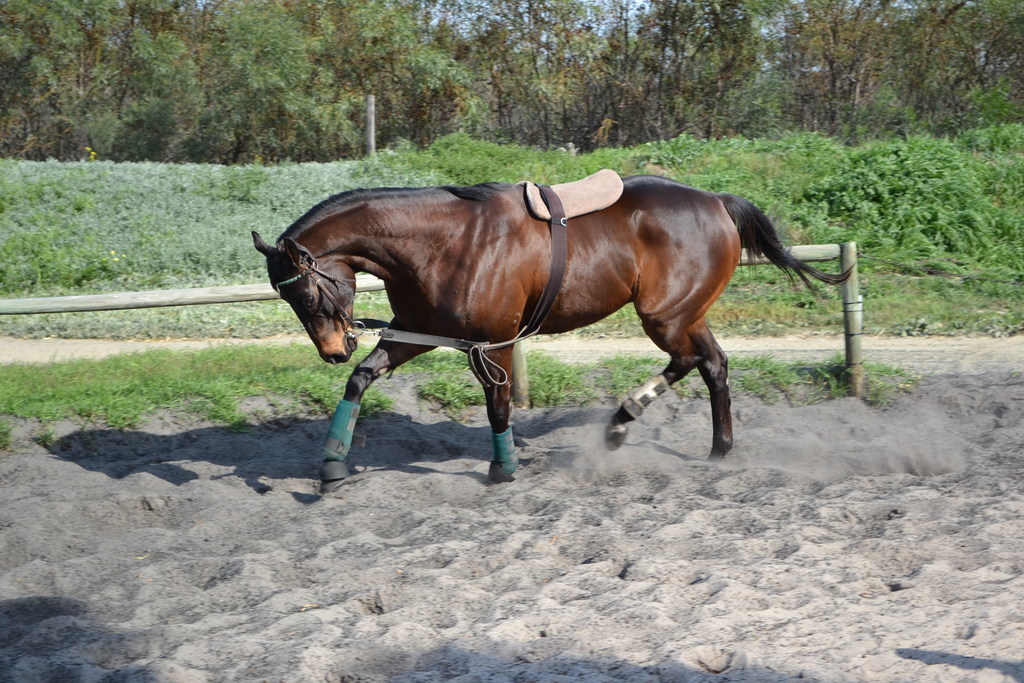 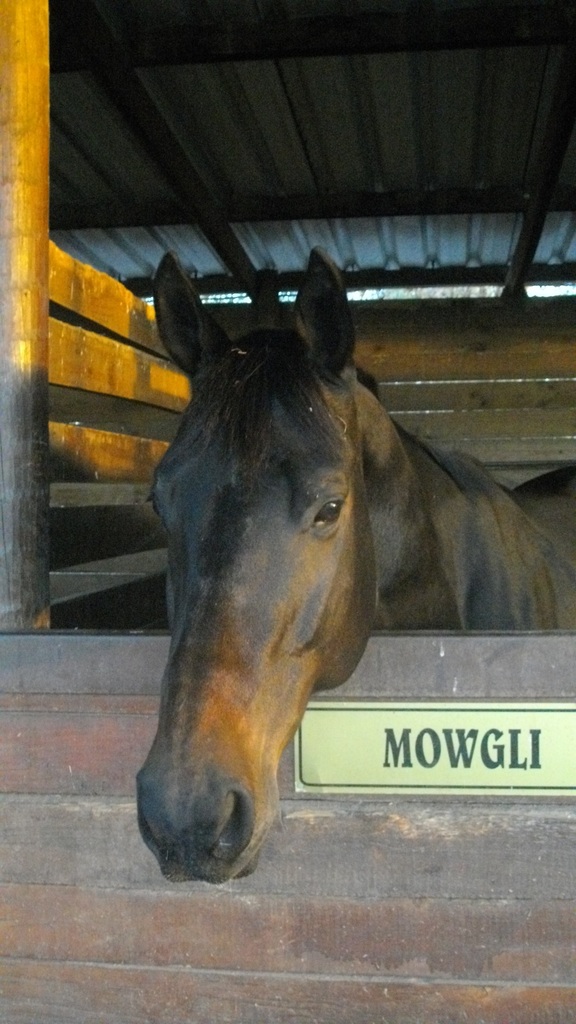 That's cute =) Is that him in ur profile pic?

My horse, Mowgli, is a bay ex racehorse gelding. When he was a colt he had a fence accident and scraped his skin to the bone, so u could actually see it!!! He had about 299 days rest and then he was back on racing. He even won a race! =) However, he went lame and they gave him up, his name was Hlongwane. He moved to a lady that named him Zulu, but she couldn't afford the right medicine for him. When my riding teacher went to go and buy his paddock buddy for the riding school, she felt sorry for him and took him to... She called him Mowgli after the boy in the jungle book, considering they were both rescued =)

Just shows that anything is possible.....

Comment by Lauren on May 17, 2011 at 7:26pm
Hi my name is Lauren! I own a 17 y/o grey warmblood gelding named Wyatt! About 2 years ago Wyatt was purchased by a girl and he moved to California. While he was there, his owner would jump him 2'6-3ft. Thats great in all, but she wouldnt get his feet done, which led to him constantly going lame. Then his tendons blew. Wyatt was sent back here (Kentucky) and thats when I got him. I took him through a full recoverary and now his tendons are fully built back up. We show 2-2'6ft hunters. I love my ponyboy (: I just wanted to share my story, please feel free to ask questions!