Horse People are a Little strange? 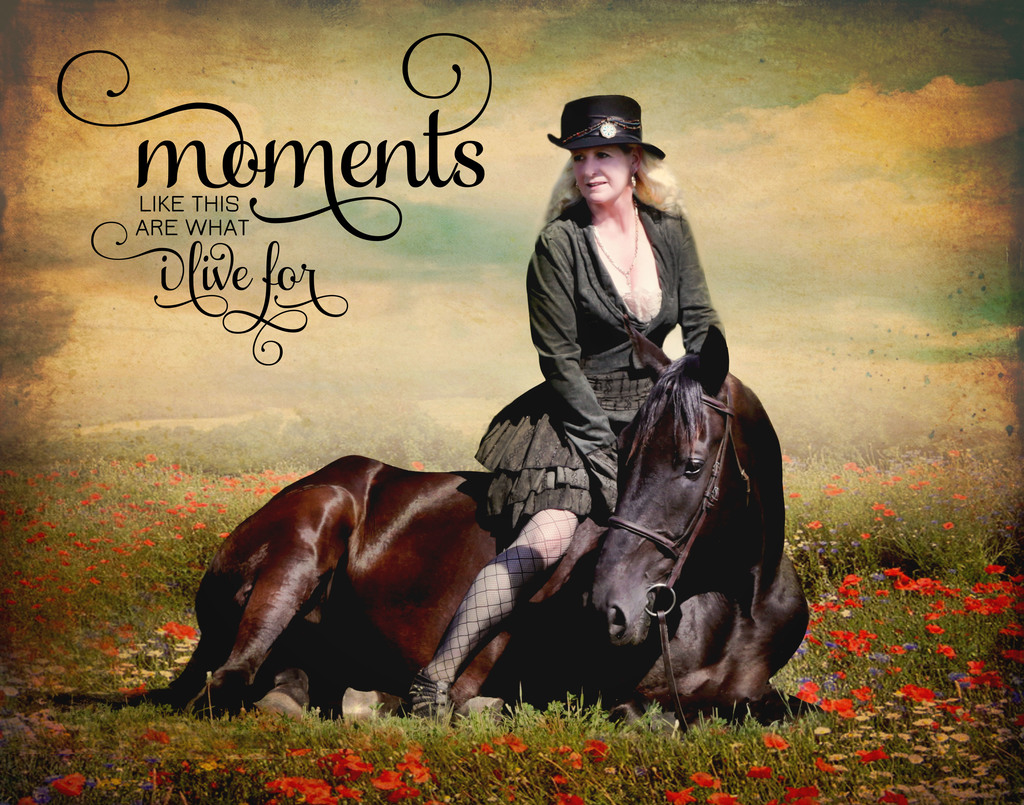 Have you ever wondered just How Many “Strange” people are out there and if we are all in some way connected.

Lets do the;  Six Degrees of Seperation Experiment

Day 8, Mossberg got out of his stall right before I was going to ride and ripped around the farm for about 15 minutes.  He was really fired up so I finally caught him and free lounged him until he started to calm down and focus.  After this, I brought him back out to groom and tack up.  After a little more lounging, I got on and we worked.  He did pretty well after all his shenanigans :)

Day 9 we lounged and did a lot of transitions of walk trot and some trot to canter.  The… 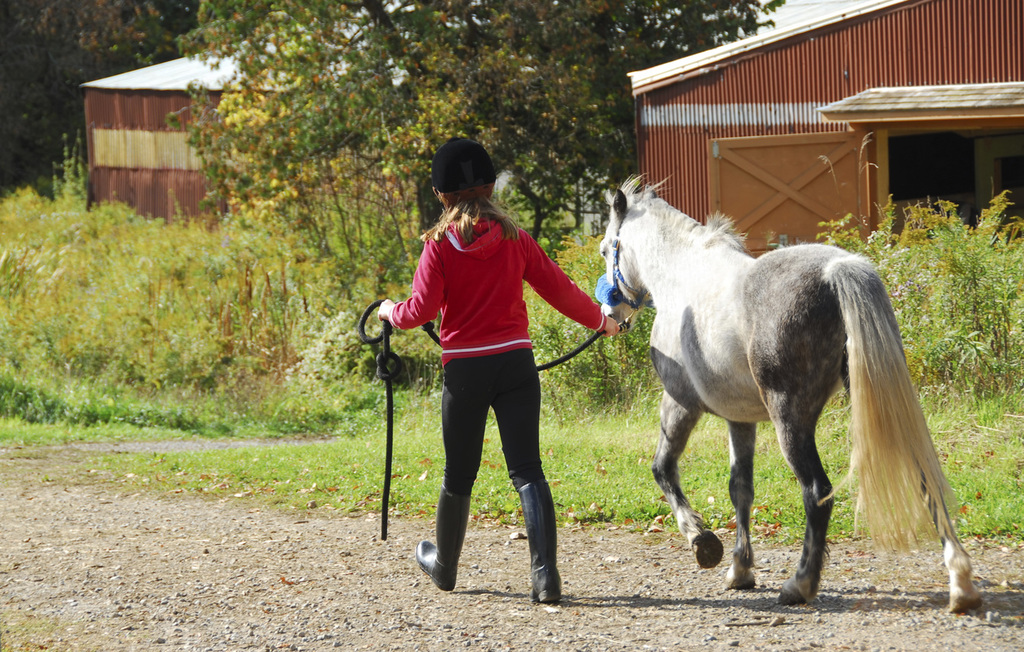 When it’s time to move to a new barn, relationships with your current barn owner or manager can become strained. It’s hard to bring up the fact that you are moving your horse, especially if you are close with your barn owner or if you have been at your current…

I waited and waited to hear from MerryLegs’ farrier, with no response.  I told MerryLegs’ owner, and she sent an email to him to check his spam.  A few more days went by and nothing.

In the meantime, my health problem got more complicated.  My health wasn’t any different, but the test that would let us know what was going on couldn’t be completed and my doctor wasn’t sure of the next step.  He wanted to consult with a colleague—who turned out to be out…

What is Horse Watching?

But Horse Watching is one of them. 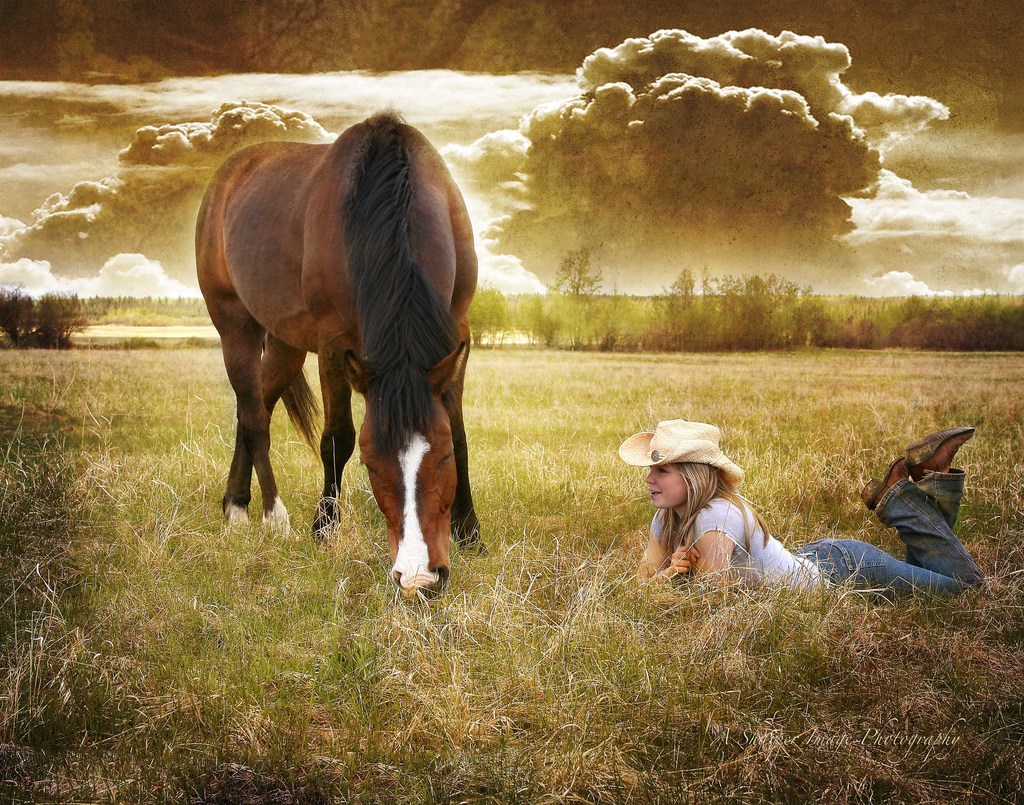 Are you are just too fat to ride? Then go wait in your room.

Did that work? Did you actually go? Of course not. Can we stop this now?

I Have A Dream

I want to be a DVM(Doctor of Veterinary Medicine) that specializes in equine and bovine mammals(that is, horses and cattle). My plan that I've had for a while, is the following: I'll shadow a…

It is so funny how something like just riding up and down a hill to a too-deep-to-cross river can be so satisfying in early spring and so unsatisfying later in the year.  The hill is thawed enough to ride on the whole thing.  The bottom is still icy/snowy, so we walked on that.  Once that thaws, we like to use that section to trot back and… 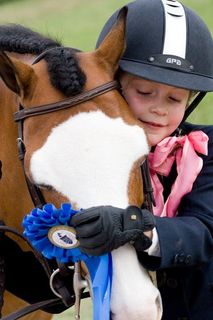 How to Fix the Fit of a Saddle That's Too Wide

After checking the fit of your saddle, have you found that your saddle is just a little bit too wide for your horse? While having a saddle that’s a bit too wide is not ideal, it’s actually better than having a…

Yesterday we had the day off becuase we had worked 6 days in a row.  We started our new week with lounging and what were supposed to be trot poles.   I lounged him with side reins, and he was pretty calm most of the way through.  I put two poles out, very far apart and he had no issues trotting up to and over them.  I put a third one in there where he would have to trot two poles in a row, and after a few laps of cantering and jumping them he finally got tired and trotted them all.   after…

Ride to your fullest and live big

. . . . . .So keep on climbing, though the ground might shake
Just keep on reaching though the limb might break
We’ve come this far, don’t you be scared now
Cause you can learn to fly on the way down........

There are times where I go to the stable not knowing what I'll be doing with Cody.  Will we be doing more work on the ground than…

Why is Your Horse 'Falling In'?

More importantly, how do you know if your horse is falling in?  The quickest and easiest way I can explain this is to imagine you are riding a circle which you have planned out beautifully in your head; but as your horse travels around it you seem to be getting more and more off track with each passing stride; in fact what started out as a 20m circle is soon resembling a 10m triangle, drawn by a three year old...

What You Need to Know About Leasing a Show Horse This is the most frustrating time of the year. The weather has warmed up, the river has thawed (though it is still very high) and we can’t even get down the hill. Our trail has turned into ice from us walking on it so much this winter. Since it doesn’t get much sun, it takes a long time to melt.

It is now light enough to ride after work. Last week, when the trail was still snow, I did get to ride Cole a few days on the hill. He was very excited the first…

Lounged WTC for a little while, then I mounted with no issuse other than the walking as soon as I get settled in.  We WTC, adn cantered a little longer this time.  He was very responsive, but his head was up high in the clouds today.  I took video of me riding, and I am bouncing all over the place.  This will probably improve with time as my muscles build back up.  He was very good though, and after the ride I turned him out with all his buddies for the day :)  He was a maniac in the field…

I anxiously awaited more photos. She promised to send me some over the weekend. Her farrier was coming out to trim, and she would get them, then. When the photos finally came, they weren’t the best. There were, what appeared to be frost spots on the pictures. She claimed it was 28 degrees below zero. Wow, her farrier must be a tough guy. Our farrier has cancelled on us when the temperatures were below zero. What does 28 below feel like? She said it had gotten as…

A canter is a cure for every evil~ Benjamin Disraeli

When your horse follows you without being asked, when he rubs his head on yours, and when you look at him and feel a tingle down your spine...you know you are loved.

Truly, truly this is a true statement. The first time Cody ever followed me, without being asked, and rubbed my back and blew on my neck a…

I have lots of video needing to be uploaded for this day.  This was day 1 of using vita-calm to just take the edge off.  We free lounged for a few minutes before I got on.  When I did get on he started to have a melt down, backing up and raising his head really high.  I pulled his head to the left so he wouldn't be able to run off and we briskly walked in small circles until he relaxed a little.  Not sure why he is alright with that sometimes, and other times he slightly freaks out.  We…