Willie Nelson: The Love of Horses

Willie Nelson is known the world over for his music but what you might not know is Willie Nelson has a love and passion for horses. Willie grew up watching the old cowboys like Roy Rogers and Gene Autry and that what he wanted to be "They rode horses and sang songs" as Willie said. Today not only does he ride horses and sing songs but he has also rescued and rehabilitated over 70 horses headed to slaughter.http://www.hrtv.com/willie 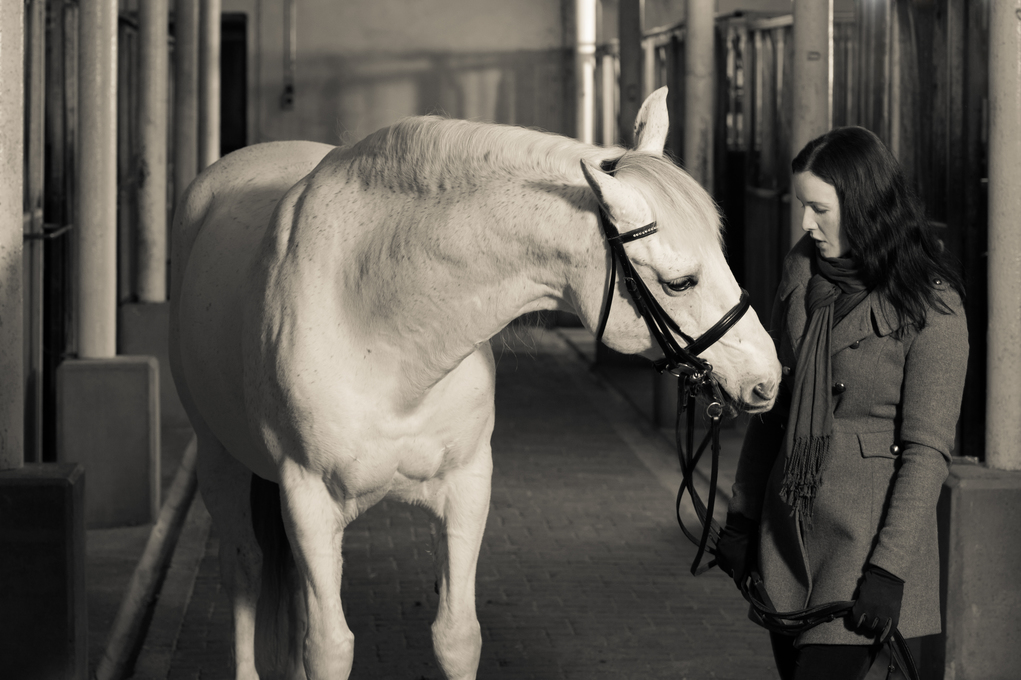 While losing weight is a popular New Year’s resolution, resolve…

Chimerism and Brindle: What Are They? 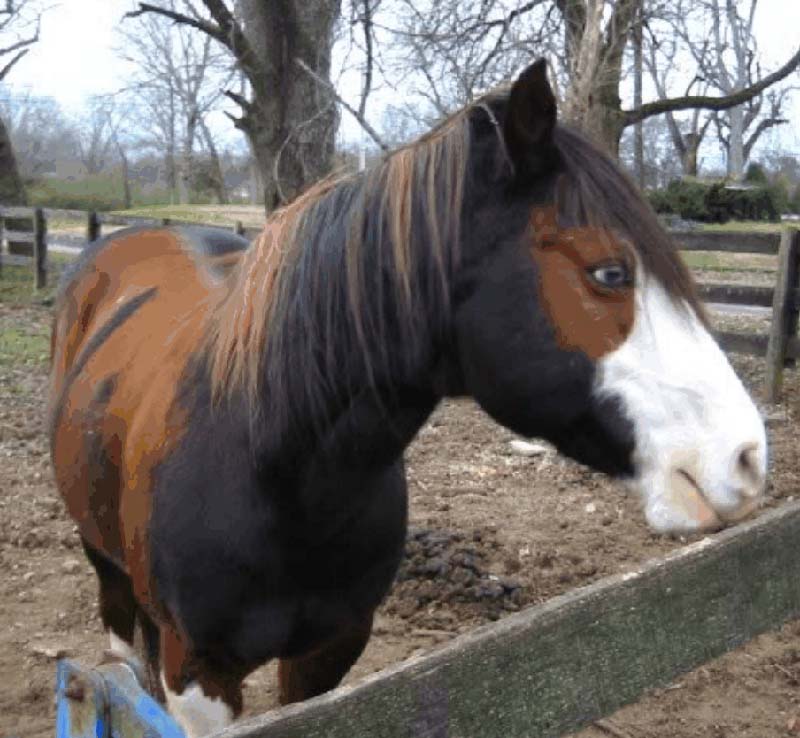 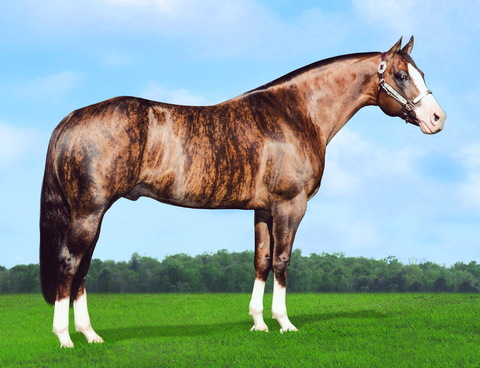 Chimerism: what is it?  Chimerism is when fraternal twins fuse together while still in utero, resulting in an organism with two sets of DNA. It doesn't occur often, and both equines and people can be… 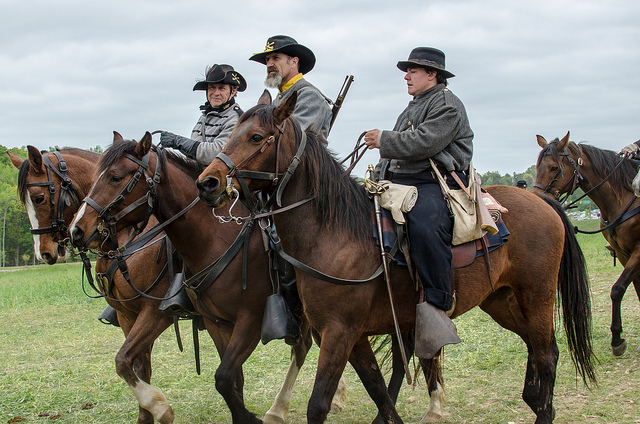 On December 28, 2011 the world was given a glimpse into the life of military horses with the release of Steven Spielberg’s War Horse. This dramatic DreamWorks film brought to life the 1982 children’s novel War Horse written by Michael Morpurgo.

2015, we'll have known each other for ten years. My project horse will be 21 and me 31. But let's not count numbers. Let us focus on quality: My project horse doesn't get older, he gets better.

I don't need fiery temperament in a horse. But I appreciate calmness and understanding. When you've been together for some years, communication becomes more and more…

How to Do Good With Your Old Horse Equipment If you’re lucky, you received some great new horse equipment for Christmas. Whether you got that new pair of boots that you needed, or your horse got a new blanket and halter, chances are that you now have some old equipment that you don’t really need. During this season of giving, that old equipment can be the perfect way to make a generous gift to a local rescue or…

If there is an annual pony day, it should be Christmas. The reason is obvious, but if you didn’t get your wish, read this:

I’m a Dressage Queen with an unlikely soft spot for vertically-challenged horses. Too often they get small patience from humans who treat them with low regard. Or at the very least, these condensed equines are under-estimated–they are smart, tough, and very athletic. In the last few years that I’ve…

Andalusions and Lusitanos: Is There a Difference? 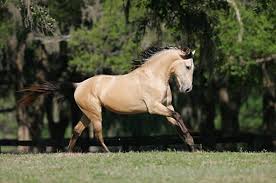 I have read many articles on Lusitano and Andalusion horses;some say there are differences between the two and other articles say there is no difference, they are the same horse From different areas. Well, Let's… 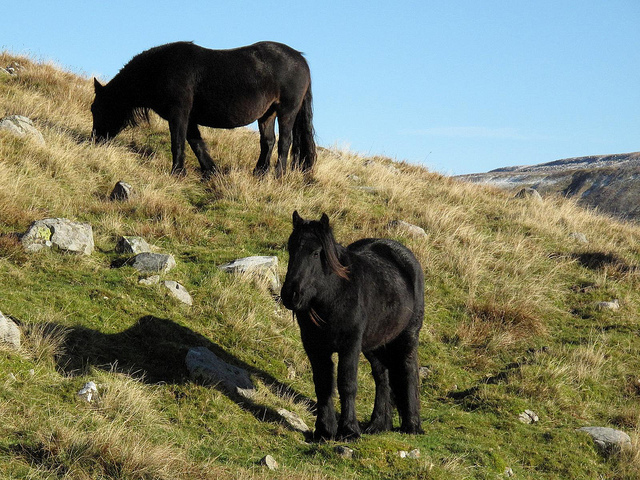 The Fell Pony has a rich and unique history dating all the way back to 15,000 B.C. This pony still makes a popular mount today.

The Fell Pony’s distant origins begin with wild European ponies found in northern England as early as 15,000 B.C. These early ponies were strong, had a gentle nature, and were hardy enough to…

Trying the Wellep Bit on Mick

Since I had noticed that Mick’s back felt better when I used a bit versus using a cross-under bitless bridle I decided to see if I could get him to move his tongue more while being ridden.  I had three choices from my bit collection, my egg-butt center copper roller snaffle, my regular Wellep bit and the Wellep Lever cheek bit that acts like a gag bit (these bits are no longer made, you can see them at wellep.com.)  Since I think…

When will it End?

I have been working on lots of ground work with the horse I ride lately. It's been a blast, Parelli training is really fun. Each time we cover something it goes a lot smoothly than before. I've been covering backing through a space, roughly three feet wide and over a pole. At first, the horse I ride was apprehensive about going through that small space and over a pole. Not only was he apprehensive, but my cues and directions were off a little. We made…

2nd Edition of Ride Like You've Never Been Thrown 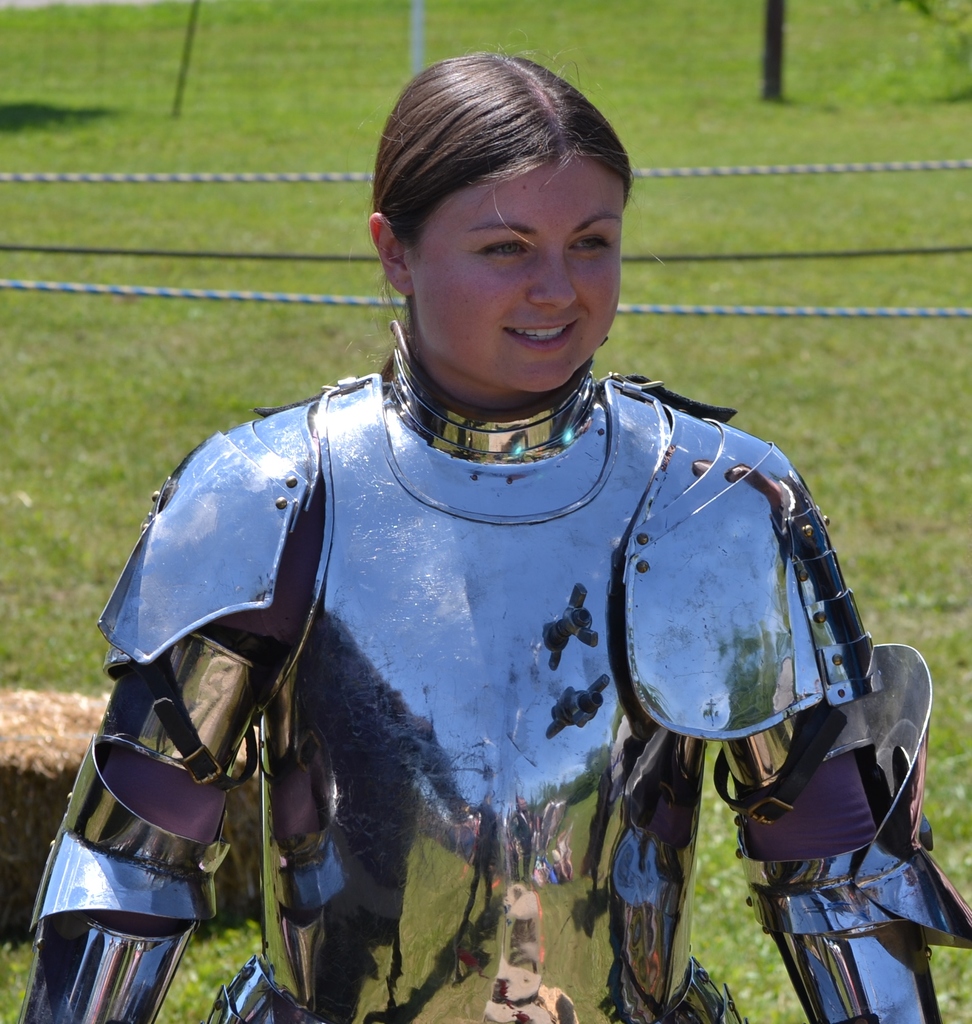 She is pretty as a princess, courageous as a knight and ‘certifiably crazy’.

Yes, she is pretty as a princess and not only brave, she is motivated and compelled to excel at everything…

10 Life Lessons I Learned From Horses - The Last 5

Here's the second part meaning another 5 of the ten life lessons I've learned from horses so far.