There’s only one word to describe my horse Chance and I’s first Young Rider qualifier for the 2011 North American Young Rider Championships, which also happened to be our debut at Prix St. George . . . . . it was F A B U L O U S ! ! !  Chance was such a trooper and really got down to business.  Coming into this show I knew that we were both ready for the step up, but you never know how it will turn out.  Fortunately it went as well as I dreamed it would, probably even more so!  We had so much fun and I can’t think of a better way to start off our Young Rider careers.  Here’s the breakdown of our weekend. 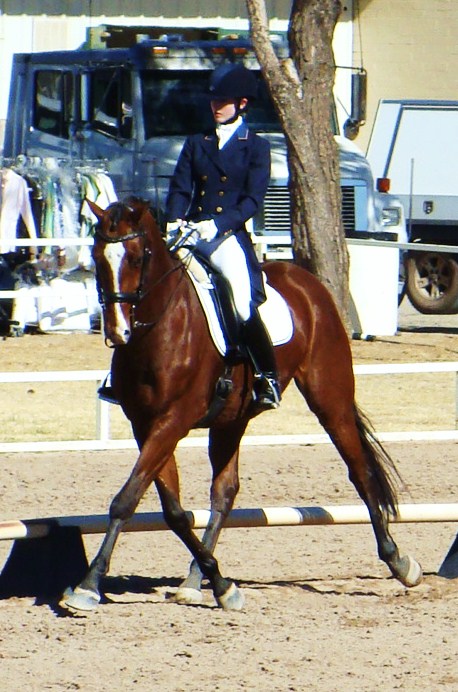 On Friday we got the horses loaded and headed out by 8 a.m.  Unfortunately we hit a ton o traffic on the freeway because of an accident and it took us almost an extra hour to get down there, but at least we weren’t in the accident.  Once there we unpacked and got the horses settled in, then I took Chance out to lunge him.  Boy am I glad I did!  All I can say is that this horse is really athletic and it’s a good thing I wasn’t on his back!  Once he got his bucks (and leaps and movements that don’t even have a name) out of him then it was time for our lesson with my trainer Teri.  It went great, he was super well behaved and I felt very prepared for the first day of the show the next day.  Everyone else had their lessons and soon it was time to head back to the hotel. 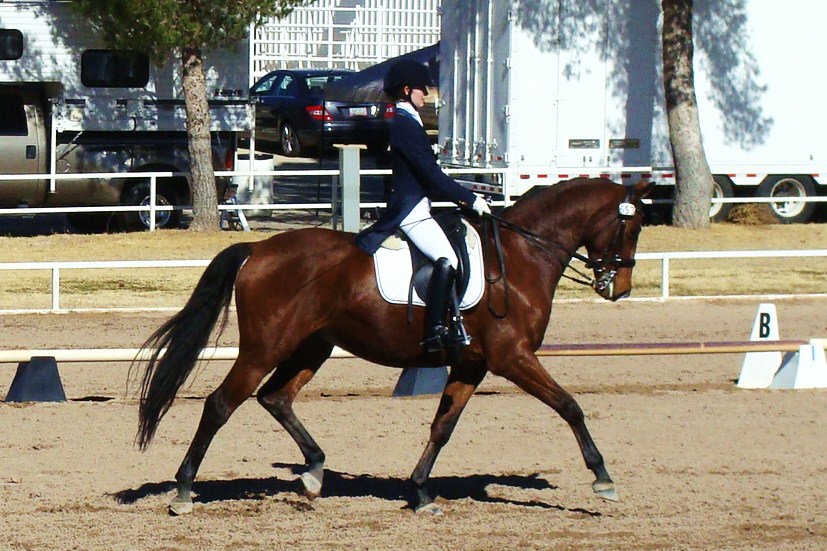 The next day I was really excited to show, but luckily I didn’t feel too nervous.  I knew we were as ready as we were going to be for the show.  I have dreamed of being a Young Rider ever since I found out about the programs almost four years ago so to fullfill this dream is amazing for me.  Before I knew it we were heading into the show arena.  As we cantered down that centerline for the first time  in my tail coat I had my game face on.  We put in a consistent, smooth test with only one mistake at the end.  I was so proud of Chance, he had worked so hard and given it his all for me.  I was even more excited when I found out we had earned a 67.7%!!! 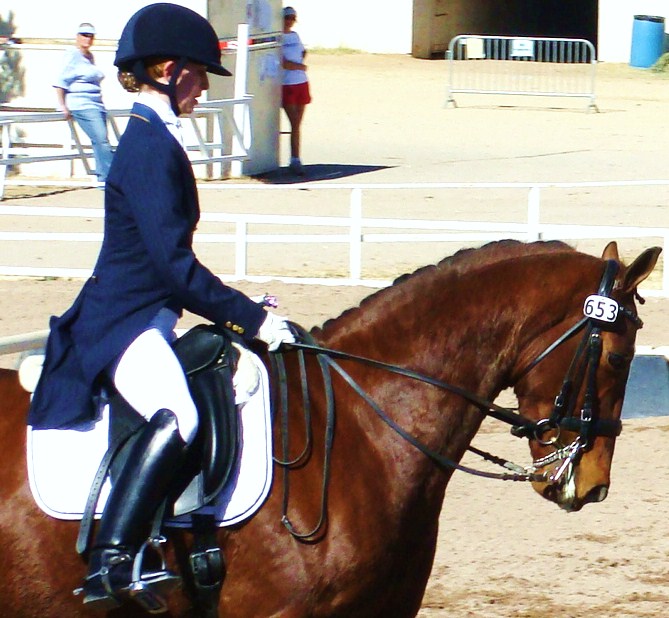 After the excitement wore off it was already time to prepare for our second ride on Sunday.  I was really hoping we could match Saturday’s ride with another great score.  Chance was definitely more tired that day and when he gets tired he can get a little sassy.  We had another nice test, but I messed up the pattern once and we had a mistake in one of our canter pirouettes, so I was a little more anxious waiting for our score.  The judges must have still been happy with what they saw though because we were rewared with another 67%!!!  That means we walked away from our first Young Rider qualifier with a 67.4% average, a fantastic way to start off the qualifying season. 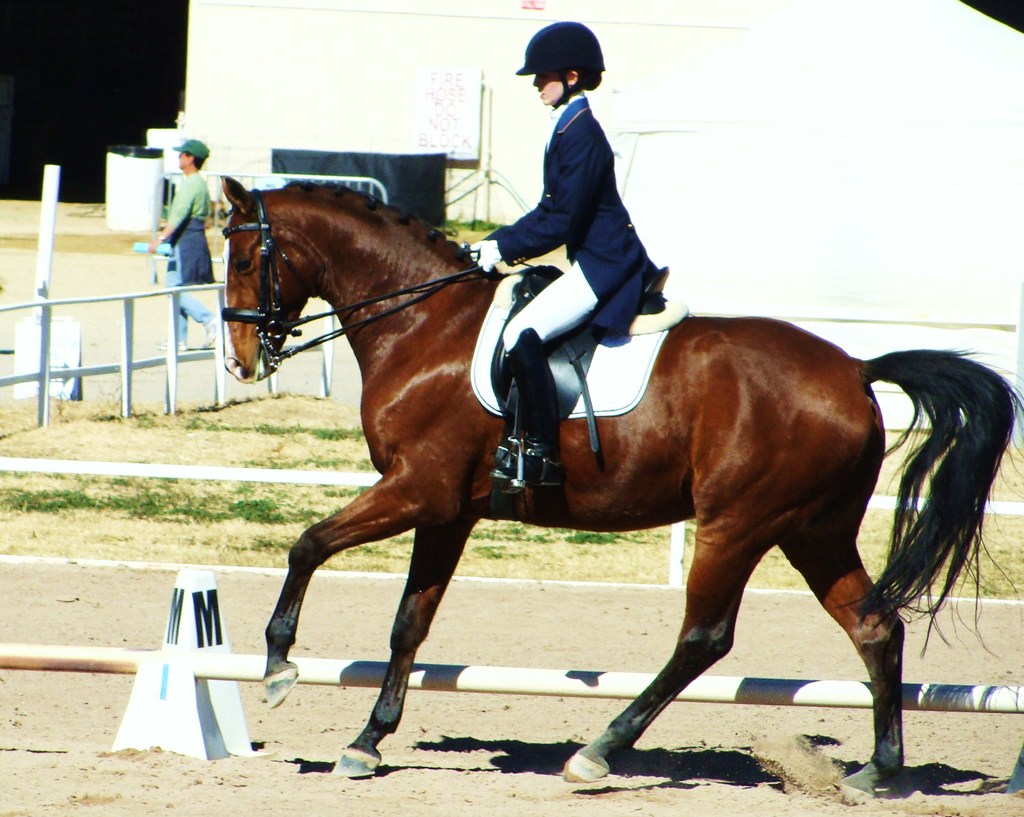 We did have a little more unwanted excitement as we were trying to head home.  The rubber on the inside of one of the trailer tires had completely come off, but luckily the show management helped us change the tire and after an hours delay we were back on the road headed home.  We got the ponies tucked in for the night and headed home ourselves.  I will go out today to check on Chance and unpack all of my things.  In a few weeks we have the clinic with Conrad Schumacher and then after that we’ll have more qualifying shows.  I’ll keep you  posted!!!