August 22nd, 1974 - Famous Thoroughbred racehorse Ruffian won the Spinaway Stakes at Saratoga Racecourse. It is said that when a reporter asked Ruffian's groom, Minnor Massey, by what margin she would win the Spinaway Stakes, Massey replied that Ruffian would win by thirteen lengths. After answering, Massey worried that he had spoken too boldly of the horse. Ruffian would win the race in 1:08, 3/5, setting a new stakes record. She would also finish exactly thirteen lengths ahead of the next horse. 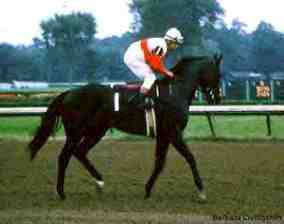 Information and photo courtesy of spiletta.com 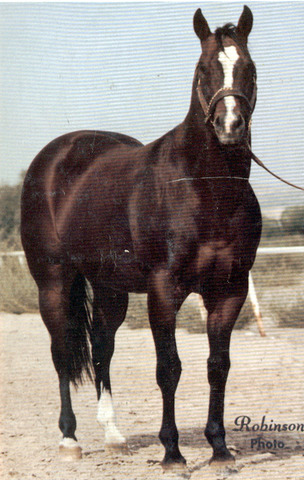