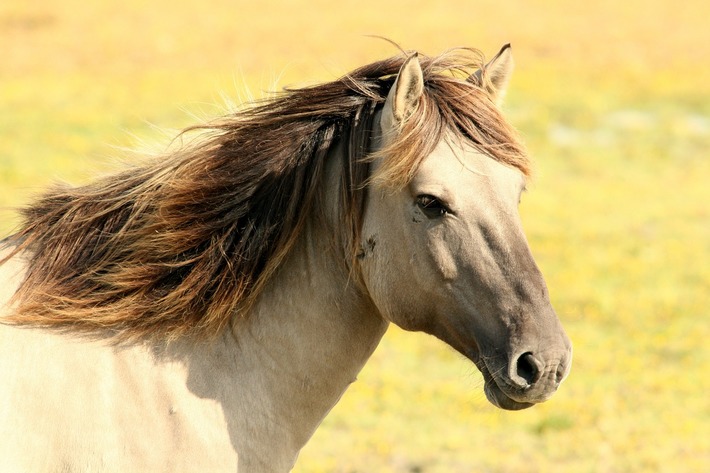 There are many more breeds of horses located all over the world than most people are aware of. We know the breeds of our home countries the best and we may know a few of the very popular breeds, such as the Arabian because they have been so popular as racing stallions and for breeding programs in the USA. This is just one horse out of hundreds upon hundreds of different breeds and there are some breeds that are quite beautiful. It’s very interesting to see the way that horses have evolved to suit the terrain of their natural environments as well as the weather patterns of their homelands. Let’s explore some of the amazing breeds that can be found around the world today.