The Central Park Horse Show Brings Horses Back to NYC 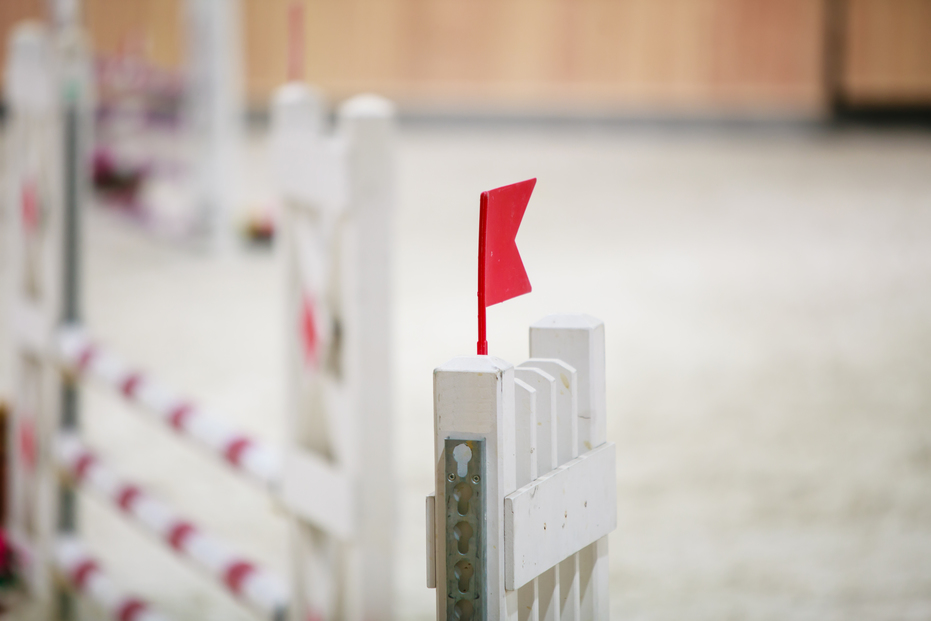 Olympic-caliber horses and riders will return to New York City this August for the first time since 2001. The first-ever Central Park Horse Show is scheduled to run from September 18th through September 21st. During that time the competition will feature a variety of disciplines, and exhibitions and showcases will also be held.

In addition to show jumping, the horse show will include a dressage freestyle demonstration. Canadian Olympian Ashley Holzer and German rider Isabell Worth will participate in the demonstration, as will the United States’ Steffen Peters. Possibly most exciting of all is the fact that Steffen Peters will be bringing his Olympic mount Ravel out of retirement for this show. Ravel and Peters’ competition career ended in 2012, when the horse was retired to Four Winds Farm in Woodside, California. Peters will bring the sixteen-year-old Hanoverian gelding back to the show ring, though, and the pair are scheduled to ride their test on the night of Saturday, September 20th.

Seating is limited for this show, with only 1,000 total seats available. Pricing varies depending on the particular competition and exhibition, so be sure to visit the Central Park Horse Show's website for additional information.

The 2014 Central Park Horse Show has the potential to be the first in a long series of top-rated shows. One thing’s for sure: New York City will welcome back these top-quality riders with open arms.

Comment by Classic Equine Equipment on September 17, 2014 at 11:01am
Thank you Barn Mice for sharing! Looking forward to watching the Central Park Horse Show!