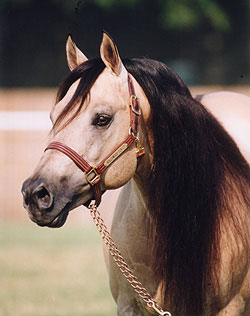 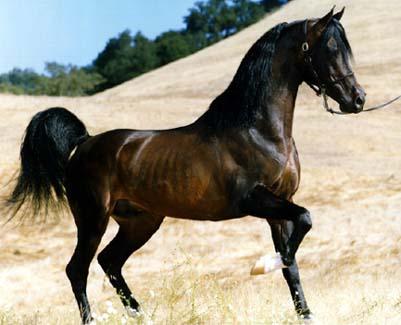 Information and photo courtesy of: Drinkers of the Wind

April 2, 1977 - Steeplechaser Red Rum won his third Grand National Championship at Aintree Racecourse. Red Rum was born on May 3, 1963. He was born with a bone disease, but training on a beach in the sand and sea water cured him of the problem. He won his first Grand National in 1973. Red Rum was twelve when he won his third Grand National in 1977. He was retired from racing at th age of thirteen and was put down on October 18, 1955 due to his failing health. He was buried at the finish line of Aintree Racecourse. His epitaph: "Respect this place, this hallowed ground, a legend here, his rest has found, his feet would fly, our spirits soar, he earned our love for evermore." 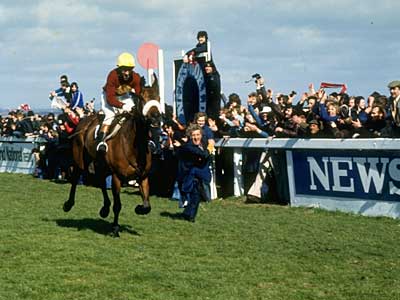