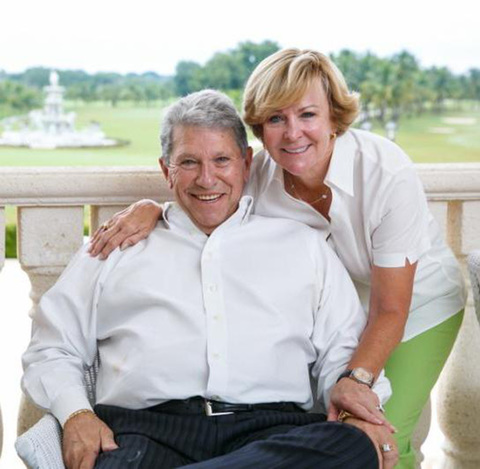 “The Palm Beach Masters is deeply honored to pay tribute to Hunter Harrison and Sue Grange, two of our sport’s most revered and beloved figures,” said Lou Jacobs, co-founder of the Palm Beach Masters Series together with his siblings Charlie Jacobs and Katie Robinson. “Hunter and Sue were known as great owners so it is fitting that we honor them with these awards that will go to the owners of the winning horses of our two featured classes.”

Hunter Harrison, who passed away on December 16, 2017, was a prominent figure in show jumping as a sponsor, owner, business advisor and avid supporter. He supported some of the sport’s top riders and his Double H Farm has owned and produced some of the sport’s best horses. Harrison brought support of companies he led to the sport as some of show jumping’s most important sponsors. Under his leadership, railway giants CN and CP have provided support to major events like the Spruce Meadows Masters, National Horse Show, World Cup Finals, North American Junior and Young Riders Championships and Palm Beach Masters.

Harrison also played a major role as a horse owner and supporter of top riders. In addition to his daughter Cayce, who won the individual Gold medal at the North American Junior and Young Riders Championships in 2002, he supported McLain Ward, who won Olympic Gold and Silver medals and the 2017 FEI World Cup™ Finals with HH horses; international stars Rodrigo Pessoa of Brazil and Daniel Duesser of Germany; and Cayce’s husband, Quentin Judge, a Grand Prix rider who has also achieved international success for the U.S. 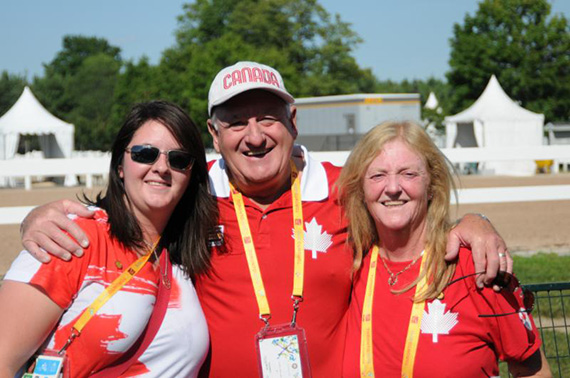 Sue Grange, a legendary equestrian icon who passed away on October 19, 2017, owned Lothlorien Farms with her husband, breeding some of Canada’s most notable show jumping and race horses. The farm hosted the Cheltenham Gold Cup Horse Show for twelve years (1977-1989), a show that featured a World Cup Qualifier and boasted riders from all across the continent. For two decades, the farm supported the Canadian Equestrian Team and, in particular, Canadian rider, Ian Millar, who rode Lothlorien Farm’s In Style to four Nations Cup wins and the team Silver Medal at the 2008 Beijing Olympics.

Grange also supported other Canadian team riders such as Beth Underhill, Chris Pratt and Yann Candele. She also supported international riders such as Ireland’s Connor Swail and Daniel Coyle. Grange’s work breeding award-winning horses and supporting grand prix riders was twice recognized by Jump Canada which presented her with its Owner of the Year Title in 2005 and 2008. 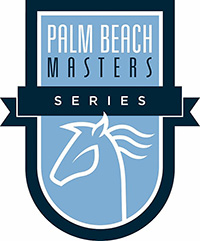 Best viewing for the exciting 2018 CP Palm Beach Masters Presented by Sovaro® is from the two-story Taylor Harris VIP Club, which features incredible views of the jumping field, luxurious amenities and unrivaled hospitality. Access to the Taylor Harris VIP Club includes a 6-person table located ringside for watching events while enjoying a world-class VIP dining experience, with breakfast and lunch included, each competition day. Club members are invited to VIP events and receive tickets to all competitions along with preferred parking. Tables sell out quickly, so make sure you reserve your table now! For reservations: www.palmbeachmasters.com/vip-club/.