It Seems Like I Cannot "Feel" My Upper Back

It Seems Like I Cannot “Feel” My Upper Back

All through my riding career, most of my riding instructors (at least the good ones) have gotten after me for “slouching” in the saddle. As long as my MS was not too bad, I could work around my slouching back, but it has held me back my entire riding life.

You see I did not KNOW…

It has been a frustrating week for me as a horseback rider! I missed out on riding Cider last Sunday because the weather forecasters were predicting rain in the morning, so I called Shannon and we canceled my ride. Sunday morning there was no rain and I was miffed, until later in the afternoon when there were… 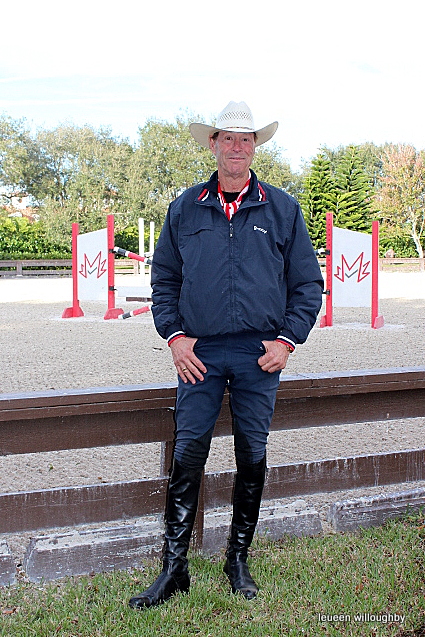 Maintaining Control of Your Body After the Jump

You've just popped the fence and in your mind it was a success, mostly because you managed to stay on board for it!  However, as soon as your horse lands, you are beginning to think that your 'upright seat' is becoming more and more of a fantasy; in fact every stride your horse takes is literally bumping you further and further onto his withers... You lower leg is coming up and back, your sure that you have just lost your stirrups!  Who knew that jumping meant such an up close and personal…

Slow Down Over Fences

Does your normally relaxed, sane and rhythmic horse turn into his version of a racehorse each time he rounds a corner and spots anything that resembles a jump when you are riding?  Your quiet calm ride turns into a flat out gallop, resembling the rush for the finish post on the final furlong of Aintree...  (minus the cheering crowds!)

Unfortunately horses rushing or racing over fences is a common problem for riders and one that, once all pain or discomfort has been ruled out as the…