I was feeding my horses, checking on the water, and generally mooching around the field, hanging out with them,  when suddenly my phone rang.   It was my long standing close friend and 'adopted' big brother Paul, one of the best Music Perrformance Coaches in the business.  I was delighted as it seemed such a long time since we had chatted.  Whilst we were chatting I found myself confessing something and it kind of came from… 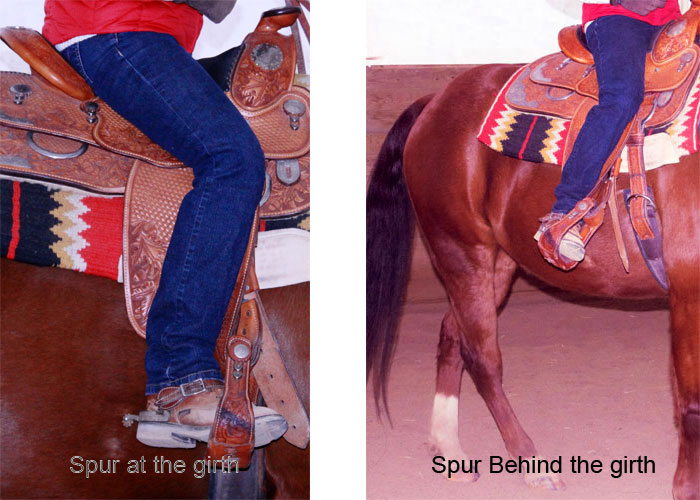 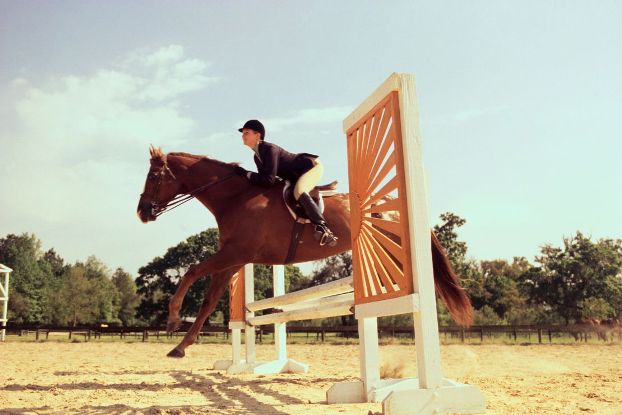 Happy New Year! We’re fresh into 2015, and now is the perfect time for change. This month we’ll be showcasing a series of “New Beginnings” blogs, each of which will give you a look at a potential area of change in your life with horses. Today’s blog focuses on a change that can be both exciting and intimidating: choosing a new… 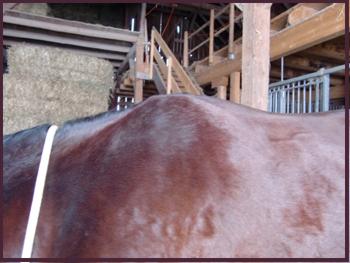