It was a tough choice but we've picked two winners for our Horse and Hunk North America calendar contest! 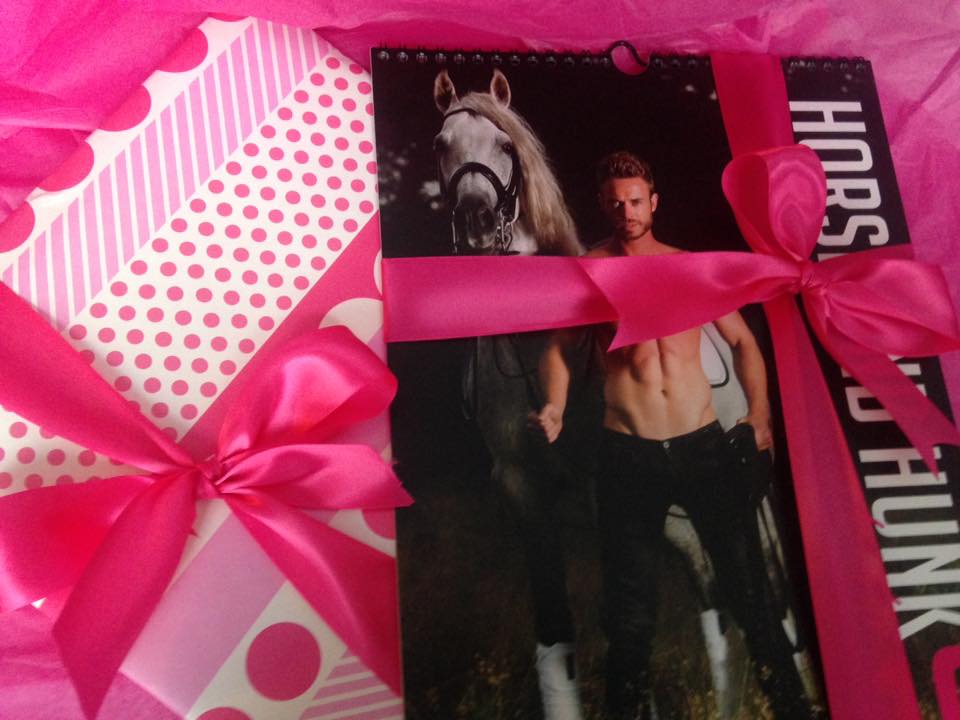 We had many great entries, all were very creative, making it too difficult to pick just one winner. Our winners are:…

We've partnered with Horse and Hunk North America to give you a chance to win what is possibly the best horsey themed calendar to grace a tack room (or kitchen) wall. Wherever you decide to hang this horse and hunk filled calendar – is totally up to you!… 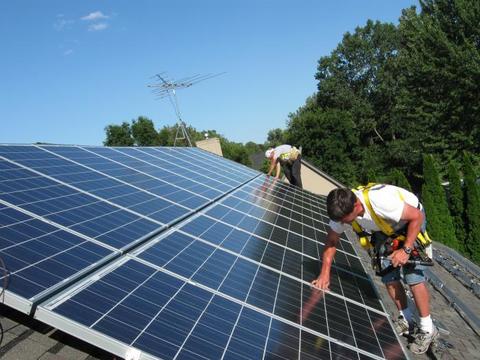 Guaranteed contracts that actually pays you for power generated from solar panels on your roof! It sounds to good to be true!

Most of us don't trust an offer like this or we assume that is it was that great everyone would already be doing it. But it’s definitely possible and many Ontario homeowners are… Kindle: CAN$7.99 from Amazon or iBookstore

SKY RIDER is an exciting juvenile mystery for the horsey set from the multiple award-winning author, Nancy Springer, who mixes a little supernatural into the storyline.

We meet our heroine, the 14yr old… 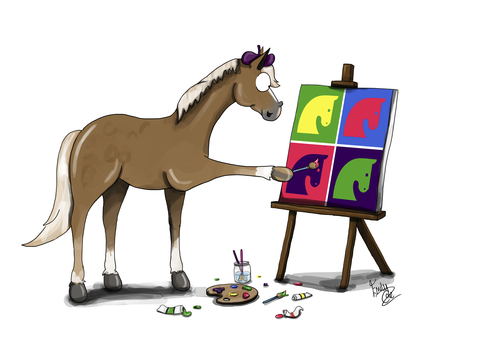 To celebrate the festive season the Equestrian Creative Network (ECN) is giving creative professionals the chance to win a portfolio - each day for twelve days - to showcase their work free for a year. On two of the days in-house teams can win a portfolio to be able to use the ECN Newswire to help gain extra coverage for their press releases.

Join WIHS in a salute to Therapeutic Riding Programs helping our Military, check out the link for tickets and further details: WIHS Tickets Get your tickets Here or at www.wihs.org!… 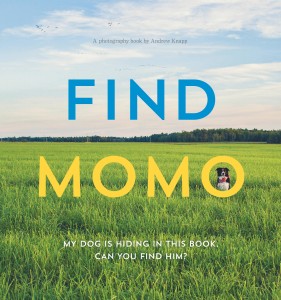 Readers of this adorable new book of photos can play hide-and-seek through the pages with the world's cutest,…
Continue

Horse Book Review: RIM-FYRE and THE STONES OF TIME

RIM-FYRE and THE STONES OF TIME 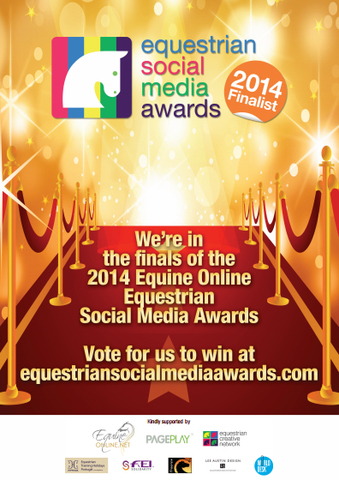 By way of your nominations, we're through to the voting round of the 2014 Equestrian Social…

As many of you may know the Equestrian Social Media Award nominations for 2014 have opened today. We're happy to announce, that after making the 2012 and 2013 Top 10 Finalist list for Best Equestrian Social Network, we'll be running…

Most of us eat processed food on a daily basis. Even with the best intentions, it's sometimes hard to know what to pick up on that trip to the supermarket.

According to health and wellness expert Rose Reisman, clean eating is gaining popularity because it taking us back to the basics. It means eating food in its most natural state.

Rose shares 10 easy tips that can help us on the path to clean eating.

These less refined and processed choices can improve energy…

Dance To Get Fit For Horse Riding

- Popular shows like "Dancing with Stars" and "So You Think You Can Dance" have brought a new life to dance and another way for us to get fit. Choose your style and level of dance and get on with it! Trust me, its actually fun!

Dancing is a great choice of exercise because its fun and you can do it at home. And since you can do it in the privacy of your own home with no one watching, you can go all out and that will deliver the best…

Expert Tips to Get Rid of Neck Strain and Pain

- Most of us sit at our computers all day and as a result our head and neck usually stays in one position for a long period of time resulting in neck tension. Neck tension can be the root cause of a variety of issues including headaches and neck pain.

You may get neck tension or strain if:
1. You hold your head and neck in one position for long period of time. There are muscles that hold the neck and if we…

- Are there foods that may help fight fatigue?

Try these next time you feel like grabbing a double double coffee and muffin at your 3 pm slump:

Yogurt is rich in probiotics which aids in digesting our food which prevents fatigue.

Eating Right at the Workplace

- Meals outside home can be the most harmful to our health especially because it’s easy to make a poor food choice. Making good food choices at work is essential to your health as most of spend at least 8 hours of our day at work. Low energy levels which lead to low productivity levels can be caused by the use of vending machines for snacks, food courts, and street vendors.

Facts
• With less energy and mental power productivity is…

- Are you still spending lots of time in the gym without much result? Or are you wanting to start working out but feel like you don’t have the time during the week in your schedule available?

Well the great news is that your workouts don’t have to take long to be effective! You could even achieve an entire week’s workout in less than an hour!

There are many ways to make a workout more intense. For our purpose, since we want to make our workouts…

There are many myths floating around the topic of exercise, which should be discussed. Understanding the facts will encourage better results.

1. Sit ups will flatten your stomach
Crunches will tone your ab muscles, but this must go along with a healthy diet to reduce the calories and your weight. So forget about those ab machines you see on television! Another way to tighten the stomach muscles is through core…

- All the celebrities are doing it. It seemed like it was just another exercise fad, but Pilates surpassed its trend status and became a movement. The reason? This form of physical activity works on your core, improves strength and flexibility while helping you lose weight.

Core strength is the foundation of Pilates exercise. When the core muscles are strong and doing their job, as they are trained to do in Pilates, they work together with the more…

- Those pancake houses serve the best-tasting French toast, cooked in loads of oil and smothered with butter and maple syrup.

Not exactly healthy or lowfat, though.

My version of French toast is delicious and healthy. Using an egg substitute saves fat, calories and excess cholesterol.