He has a single whorl perfectly centered between the eyes. This only shows us that we don’t see any extremes of temperament from the whorl. We need to look at the rest of the head to get an idea of what he will be like.

From the side we see a slightly rounded profile, especially at the muzzle. He will have strong ideas of his own. Tough and determined as well as steady. His ears are set wide on his head showing intelligence and willingness. His head looks as simple and straightforward as we would hope to see with his whorl.

A short zipper whorl up the base of the neck will give a higher headset that arches nicely over the whorl and shows a horse who works well off the hind quarters.This one isn’t simple though it starts at a whorl off to the right side of the neck. The zipper whorl then runs at a slight angle over to the left side of the neck. Even more, the hair around the whorls grows to the right. When there is a single whorl on one side of the body, even when that whorl is connected to a bigger whorl pattern, the horse will turn more easily in the direction of the single whorl. The hair growing to the side adds emphasis to this. He should show some sidedness, a lead preference, an easier time circling one direction over the other. My guess is to the right. He could also bend to the right and throw the left shoulder out causing him to unbalance and take that lead.

It will probably not be a big deal, just something to be aware of.

It looks like the family who happened to drive by a feedlot and fall for the pretty grey horse standing out there made a good choice. 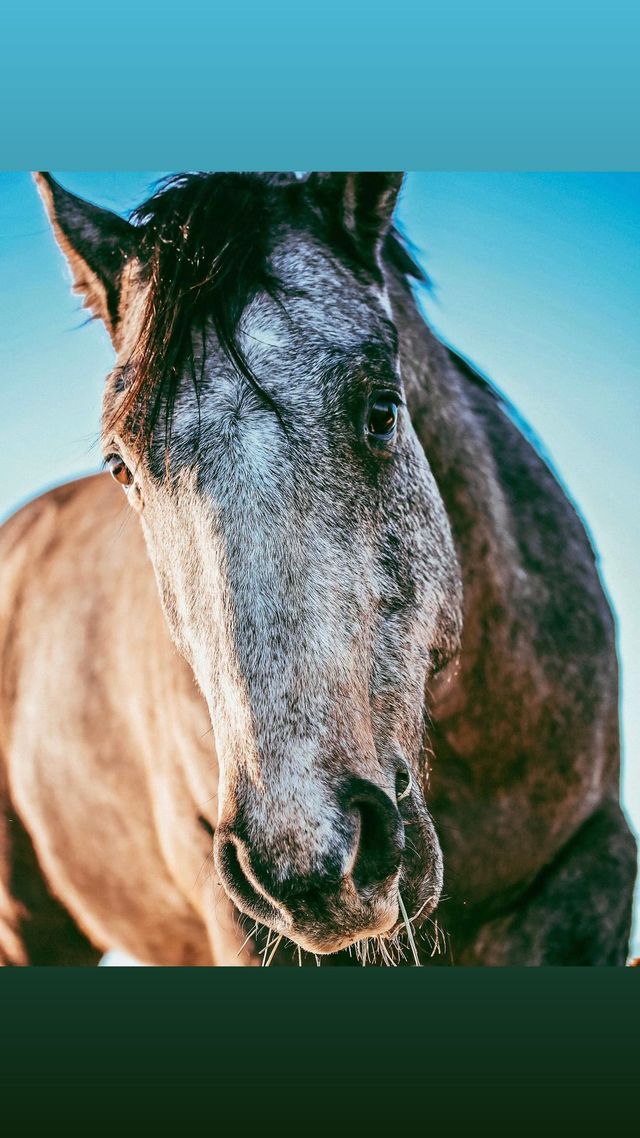 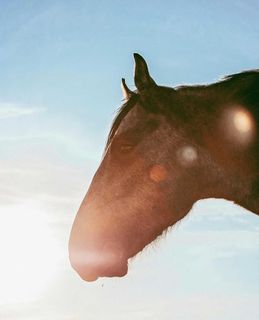 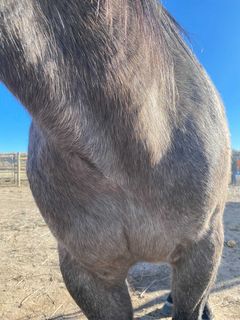