When Your Plan A Bombs 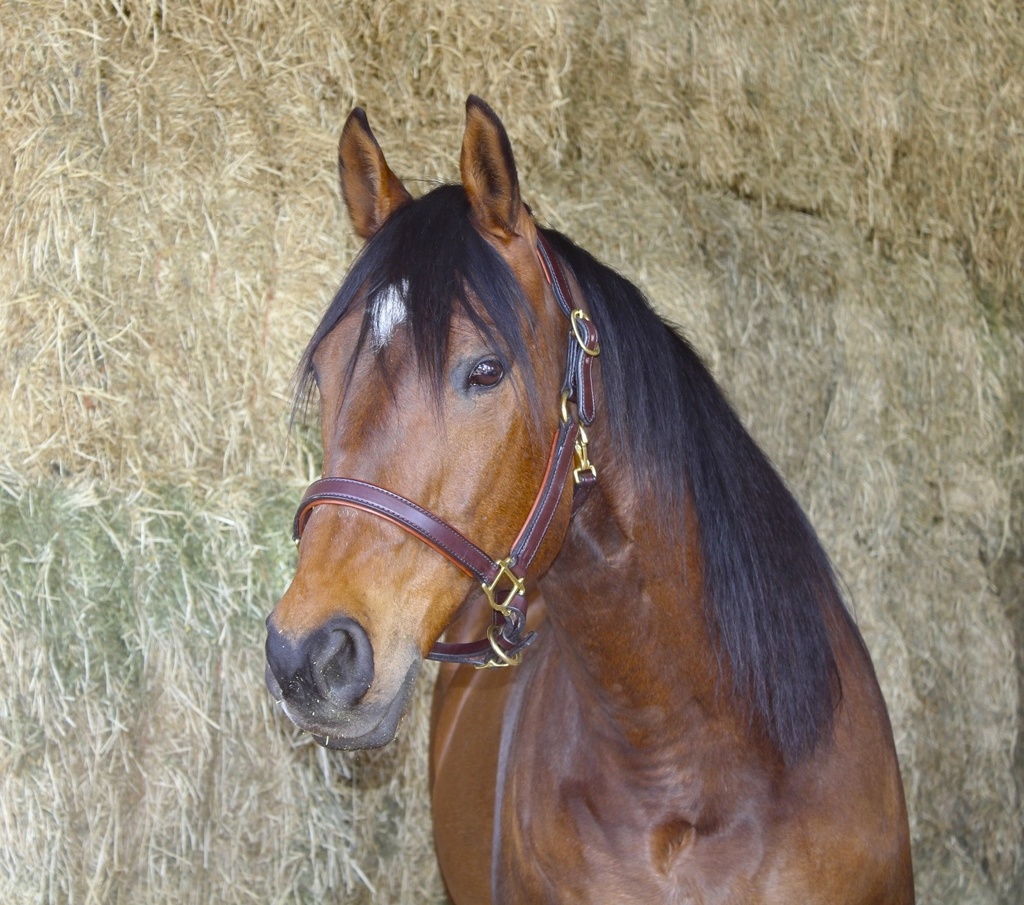 Here we are on Book Launch Day, and my equine muse Noah Vail sent me a text saying he needed a cold compress for his head. Apparently his new role as my official publicist for The Promise in Plan B has sparked a headache and acute case of stage fright.

Not that Noah’s shy about public appearances or posting pithy snippets on his social media and Erma Bombeck Humor Writer’s pages. And he continues to point me toward more daily fun and a good gin rummy game. Truthfully, Noah adds a fair bit of levity to this new literary enterprise of mine. He claims he adds an entertaining correction to my editorial style. I agree.

So, a few years ago, Noah and I were relaxing in front of a fire at the Gunflint Lodge in Minnesota’s Boundary Waters Canoe Area, when we came up with this new book idea. Our up North companions were just tucking into a baked artichoke dip and a second glass of chardonnay when I asked a question:

“How many of you are living your Plan A?” Nobody raised her hand.

Suddenly the noisy group that had just been weighing the merits of walleye fishing and moose calling fell silent.

“I don’t even remember my Plan A,” snorted a psychiatrist from Saint Paul.

“My kids just left for college, and I feel a new plan coming my way,” announced a journalist. Another had lost her job as a marketing executive and, at age fifty-five, faced the prospect of nonstop networking.

Fishing licenses and moose tracking would have to wait. The group discussion exploded with stories, observations and advice about best-made plans that had fallen off the rails or simply run out of steam.

Everyone agreed that, while life offers plenty of opportunities, it also tests us with setbacks, dead ends, hellos and good-byes. Relationships ebb and flow. Jobs begin and end. Responsibilities mount. Sickness and losses arise. Most of us find ourselves steering from one safe harbor to another, searching for continuity and meaning, while scrambling to set our sails for the new leg of the journey.

So, The Promise in Plan B emerged from this Boundary Waters encounter. We all agreed that life tended to show up as a series of interruptions. Yet we each possess a wealth of resources to initiate, investigate and recreate the way we travel through our shifting courses. It’s these gifts that hold the real power to brighten the quality of our lives and the ease with which we move from one chapter to the next.

I read this little blog to Noah, just before posting it. He brightened. “You know, he said, “when I got booted from that racetrack and landed up North in flyover country, I didn’t know what an Oklahoma expat was supposed to do with a bunch of Minnesota Norwegians.”

Not that this turned out to be a bad thing for either of us. In fact, we’ve had a grand adventure together with our Plan B. Read more on Amazon