Any Arabian Fans On Here?

just wondering if there are any arabian owners or fans on here willing to share photos and info on their beloved horses.

I myself have 2 arabians at the moment. My retired mare and my straight egyptian yearling filly.

The standing photo is of my very first horse who I had to euthanize last year due to a twisted bowel. He was a Straight Egyptian Stallion. The chestnut is my yearling.

I love all breeds and have had a clyde x tb gelding before. Worked with most breeds and all genders. Just happens to be that I have only arabs at the moment.

I no longer own horses.  I had two pure Davenports (Al Khamsa) and a pure Egyptian stud-colt many, many years ago.  Stuff just did not work out as far as breeding, oh well.

Currently I am very fortunate, I found a hunt seat stable with some Arabians so I get to ride a 28 year old mare, probably Crabbett breeding, and a teenage gelding of modern general Arabian breeding.  The 28 yr. old mare, Mia, is the bay in my avatar photo.  No papers, "thrown away".  I am honored to ride her.

Lucky you! I'd love to be at an arabian stable or even a stable with one other arab. I live on a farm with TBs, and QHs so my filly looks so dainty next to them. My old gal is on my parent's farm enjoying the life of a retired horse. She is a rescue and her registered name is Fadjesstic Taheas Trillogy. My filly's lines are NP Mor Ali x MB Shalika. She shares the same sire as my first horse.

You have some gorgeous horses there. I love arabians. I have a Polish Arabian, fleabitten grey, 15 years old, and I love every freckle on him. I have had him for almost 5 years and mostly do trial riding with him. Lately I have been working a bit more with getting him used to riding near traffic, a challenge on our country roads. I am back into riding after many years of not, so I am learning more than he is, I think. I'll try to get a current pic of him one of these days.

trail riding is fun :) that is all I do now. I used to do hunter/jumper but until my filly is old enough, I will just be trail riding on the QHs here and maybe some cutting. Did some reining [just for fun] on one before he was sold.

training wise, I have access to an amazing facility so my filly is spoiled. Working on bathing and spraying right now with her. Almost a pro :) So gorgeous!! Also that indoor arena is beautiful, too.

I have been working on getting my boy more used to traffic on our country roads. Someone nearby is daily working their Percherons pulling a little cart, training the young drivers for a local country fair parade. I like to join them since traffic slows a bit for them, and the draft horses are so calm it helps my guy accept the distractions better and settle. Plus he gets plenty of conditioning for his barefeet which are looking good.

A couple of pics of Sharif.

And this is my Arabian Zebra!

Awe your chestnut Arab looks a lot like my old mare!

Yes, yes, and yes! I love Arab's! Arab's are my favorite breed.

My first horse, was a purebred Egyptian Arabian Mare from Quebec (she's the one who looks like your filly) Sadly she passed away last year, but I had owned her for 18 years. She was my light and fire! We did everything together, from pony club, hunters, eventing, endurance, and even some reining. She loved kids and also taught many children how to ride at camps. She was the most gentlest horse anyone could ask for (wouldn't even hurt a fly if she could) and to anyone she was a "love-bug". I've attached a picture of her and I when I was a kid.

As of now, I currently own a Anglo-Egyptian Arabian mare, and she means the world to me. Hopefully we'll show in the working hunters in the next few years in her breed shows. She's big 16hh, and very fine built like an Arab. She's grey and only 8. 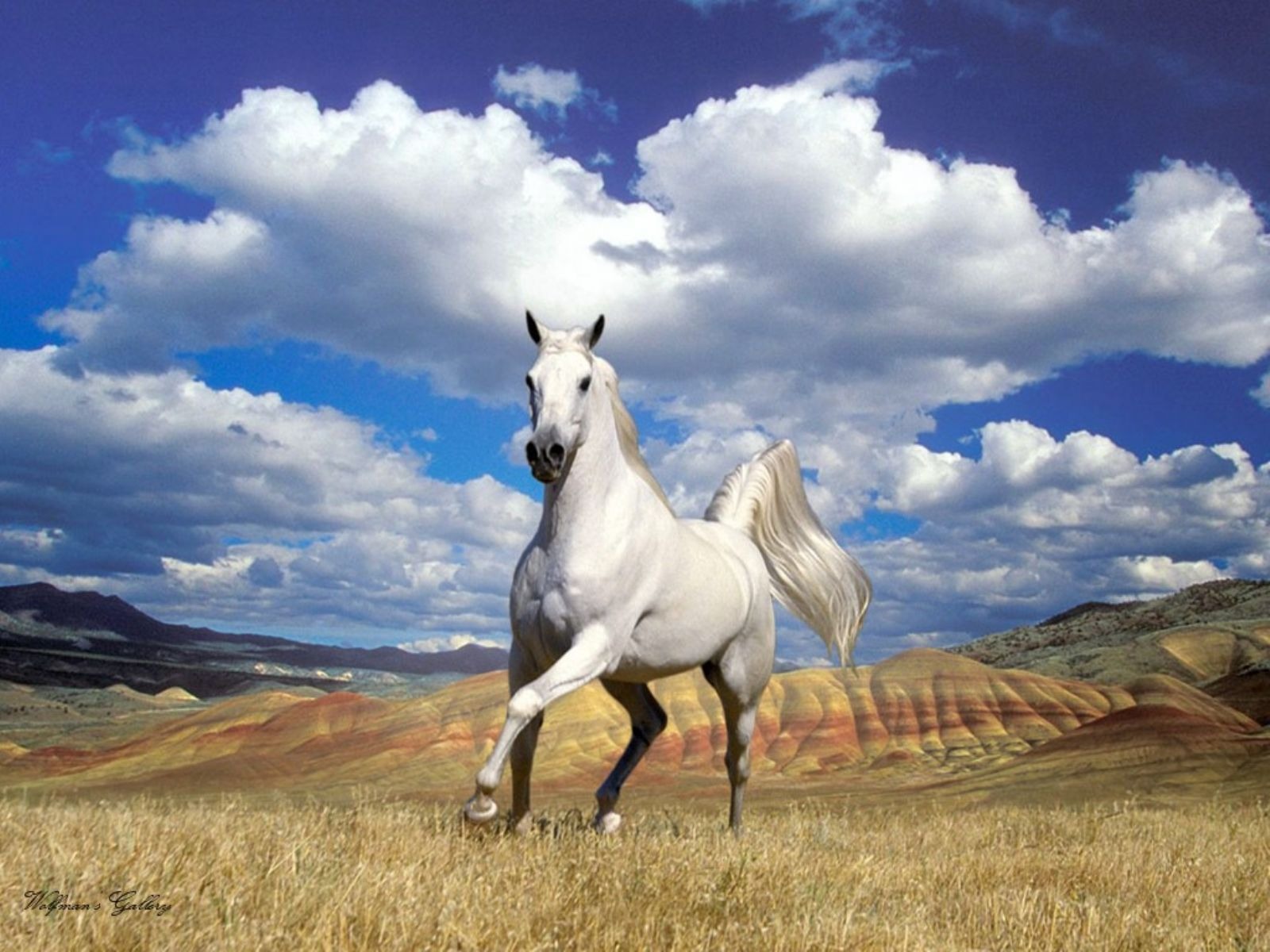 I am fan of Arabian Horeses! :)