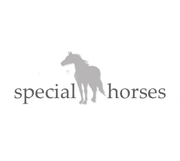 ADOPTABLE HORSE OF THE WEEK - TEDDY

Teddy is available for adoption! 14 year old TB gelding. 16 hands. (JC name, Roving Eye, by Silver Deputy). Teddy requires someone experienced with OTTB's. He is companion only, he is not sound. Requires shoes on the front and a low starch diet. Excellent manners, he trailers, clips and bathes. But he does have some quirks. 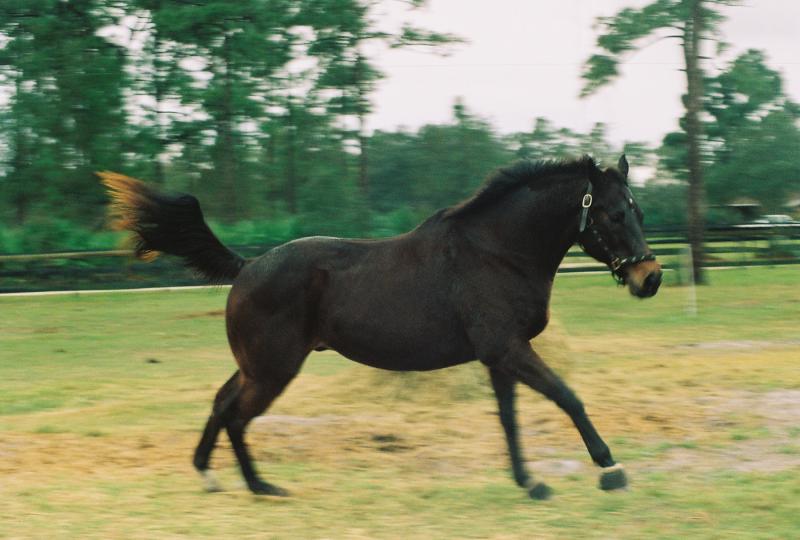 JIGS
Jigs, a neglected 4 yr old who arrived lice infested, untrained, and a stallion, has started training.Attached is a video of his first time with a rider on the lunge line. Jigs is available to a home that will continue his training. He is shy of 14 hands, UTD, and loves attention.

Helping horses in need...it's easier than you think! 1 Reply

The one phrase we hear more than any other is “I would love to help but I have no money”.Let us share with you just how valuable you are with no cash whatsoever.*Write a creative little certificate…Continue

AND A BIG THANK YOU TO UNCLE JIMMY!! (http://www.uncle-jimmys.com)

Sadly, one of Uncle Jimmy’s horses was grinched in the Chronicle of the Horse Forums Horse Treat Secret Santa.  We volunteered to be a degrincher, and was assigned Uncle Jimmy. But what Uncle Jimmy…Continue

You need to be a member of Special Horses, Inc. to add comments!

Comment by Barbara F. on February 7, 2010 at 9:30pm
I had to post this in a place where everyone would understand this song. Enjoy.

You've no business buying a mare like that, but buy her if you must."
He bit the end off his cigar and spat it in the dust.
"She's old and lame and barren, too
She's not worth feed and hay
But I'll give you this," - he blew smoke at me -
"She was something in her day."
"I recall her well ten years ago; she was a winner in her prime.
She was fast and lean and willing, but they raced her past her time.
And though she had the heart, her legs were gone,
And it wasn't hard to see, they kept her at it
In the hopes of just one more small victory."

"She was shunted Œround from track to track, from Kentucky up to Maine.
They'd run her in cheap claimers, all doped up to mask her pain.
And it it's my advice you ant I'd say, the poor thing's had her day
You'd be throwing good cash after bad. It's best you turn away."

Well they led her Œround the auction shed, and the bidding started low.
"She'll go for dog food," someone said, "the market's been that slow."
But she raised her head and pricked her ears, and before the hammer fell,
She was mine.
My friend turned Œround to me "You're soft-headed I can tell."
But she's been shoved from pillar to post," said I, "And always done her best.
They used her up, they wrung her dry; you'd think she'd earned a rest.
So if she does not naught but end her days beneath some shady tree,
I'll have saved her from the knacker's yard, and that's enough for me."

Well, that was near two years ago, she's filled out some since then.
The more so since she's been in foal, she eats enough for ten.
And this morn as I crept to the barn around Œbout half past three,
There stood nursing on still trembling legs, one more small victory.

Trinity is one of our 2 newest additions. This stunning 4yo Clyde mare is a very loud red roan with unique markings. She also has a soft, sweet, curious personality and has clearly never been abused or mishandled.

Meet Trinity on our site at http://www.crosswindseqresq.org/trinity.html

Comment by AnnMarie Cross on January 30, 2010 at 1:59pm
Kelso is a 7 year old Appendix AQHA gelding, donned "Triple Dare Ya", was meant to be a show jumper -- and he yet well be one day. After a tough start as a foal, kelso was slow to mature. In summer 2009, the changes in this then-6-yo gelding were astounding! Kelso is now a solid 15.3hh, broadened in chest and haunches, is figuring out balance, working under saddle and in long lines, and well on his way to finding a new forever home! Details and video available at http://www.crosswindseqresq.org/kelso.html

Comment by Special Horses, Inc. on January 21, 2010 at 12:04am
Not a problem! It's more about getting visibility for all your efforts for the horses!

Comment by Lori Tankel on January 20, 2010 at 8:24pm
I don't think I can add Heart Land because I already have an account with Barn Mice!

Comment by Lori Tankel on January 20, 2010 at 8:24pm
Teddy (Roving Eye, by Silver Deputy) is a 1996 bay gelding that Heart Land Horse Rescue has up for adoption. Teddy has impeccable manners: he clips (trim and body) without restraint and loads and trailers. However, he does have some OTTB quirks and therefore requires someone with experience. Companion only, he would be best suited to keep a mare company, as he does prefer the ladies to the boys! Requires shoes up front and a low starch diet. $300 adoption fee. Contract and references required 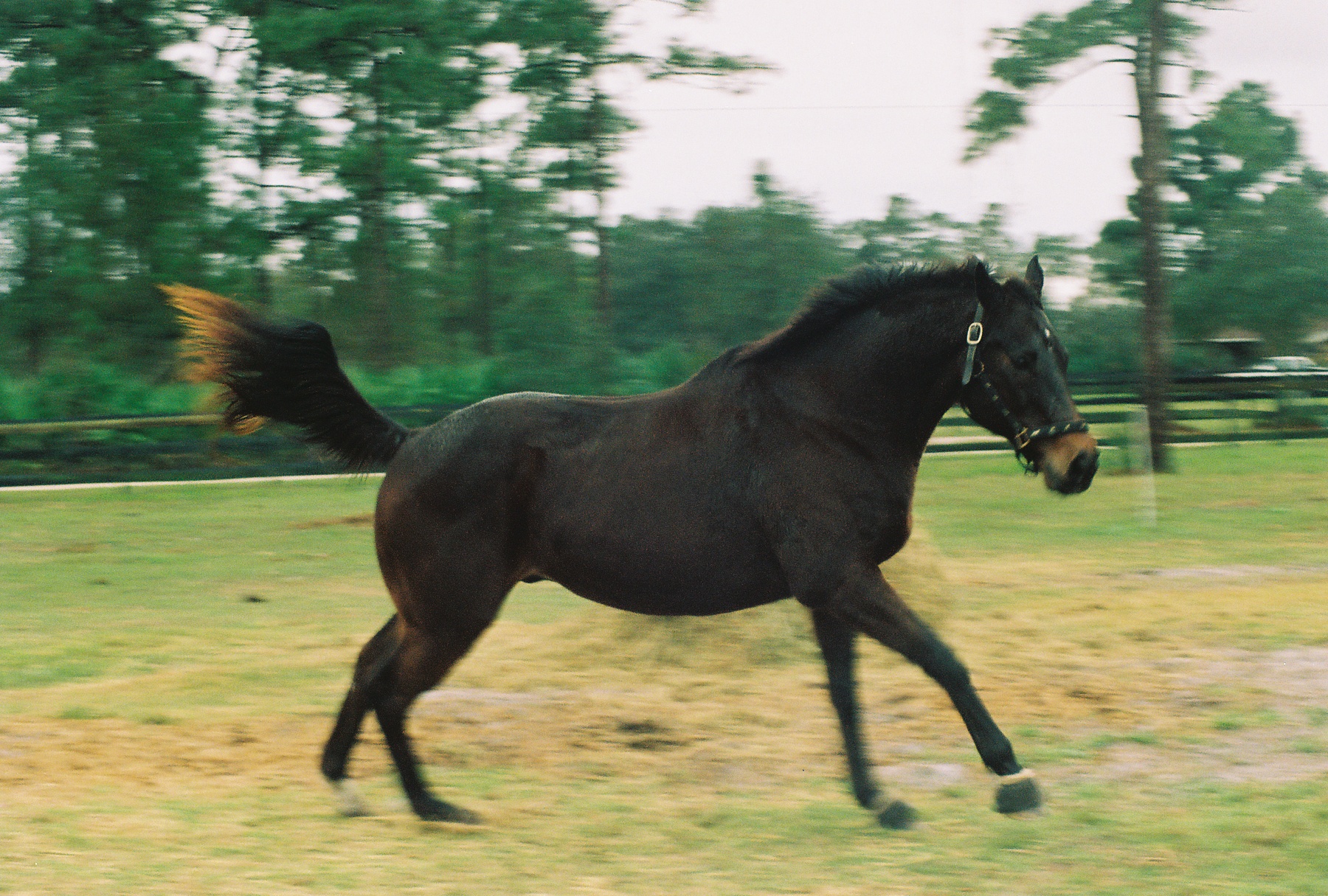 Comment by Borrowed Freedom Equine Therapy on January 20, 2010 at 12:33pm
Special Horses, Inc. groups. If you participate in iGive.com check your emails, they are doing the $1 per sign up challenge again! YAY!

Comment by Special Horses, Inc. on January 20, 2010 at 10:44am
Marli, the discussion that happens here stays within the group. Then there are the forum discussions. I think it is a really nice way of having our own unique niche and still be part of the larger community.

I uploaded our first adoptable horse posting from NEER just now. It was SO easy! It is going to make my job bliss being able to easily c&p information from Specialhorses.org over to here and then Tweet and Facebook...wow...I am in Heaven!

Comment by Special Horses, Inc. on January 19, 2010 at 5:58pm
Thanks, Barbara!! We're figuring out the navigation and hopefullys hould be pros at it soon!