This week's blog is going to be based on our new Canadian Team Eventing Coach. Our new team coach is Clayton Fredericks, who is the next International Technical Advisor (ITA) for the Canadian Eventing Team. Clayton Fredericks will replace current ITA, David O’Connor in January 2013, so our Canadian eventing coach officially is now Clayton Fredericks! Our country owes a big thank you to David O'Connor for all his help in the Canadian eventing program, his knowledge, and dedication to our Canadian athletes. We wish him all the best in his coaching with team USA. Here is the press release from Equine Canada on our new team coach :) http://equinecanada.ca/eventing/index.php?option=com_content&vi...

Clayton Fredericks is one of the world's renowned eventing riders and we are so happy to have him as our new Canadian Eventing Coach. Some of his great accomplishments are: team medalist at the 2008 Olympic Games, he won an individual silver and team bronze medal at the 2006 FEI World Equestrian Games, won the 2007 Rolex Kentucky CCI4* event, and was the FEI World Cup Champion in 2005 and 2008. Taken from Fredericks Equestrian's press release, Clayton states, “This opportunity has come at the perfect time for me as I transition from competing to coaching. While the Canadian Eventing Team has been generally successful with a sound foundation having been laid in many areas, I believe there are some key areas that are ready for a new perspective and I look forward to the challenge of taking Canadian Eventing to the next level. David O’Connor has already propelled the team to a higher standing in the sport with more consistent international performances and it will be my goal to enhance this record and make Canadian riders not only more competitive at major championships but consistently winning medals too.”

“As a rider I know that the one aspect of a successful coach is how they convey their message and I am confident that my style combined with extensive knowledge, skills and international experience creates a very comfortable environment for riders of all levels.”

Posted below are some great pictures of Clayton Fredericks during upper level competition :) 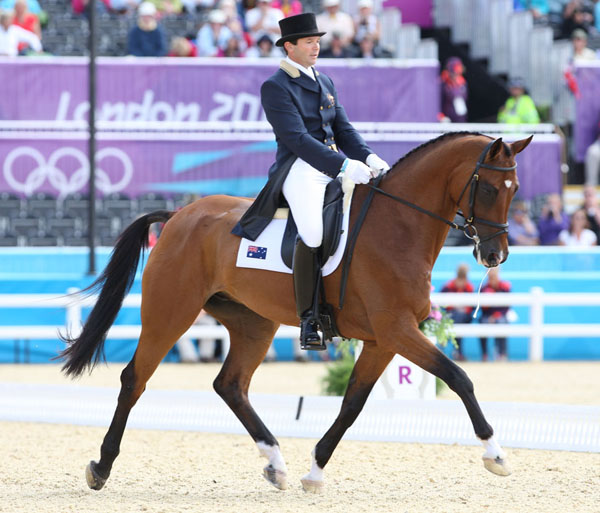 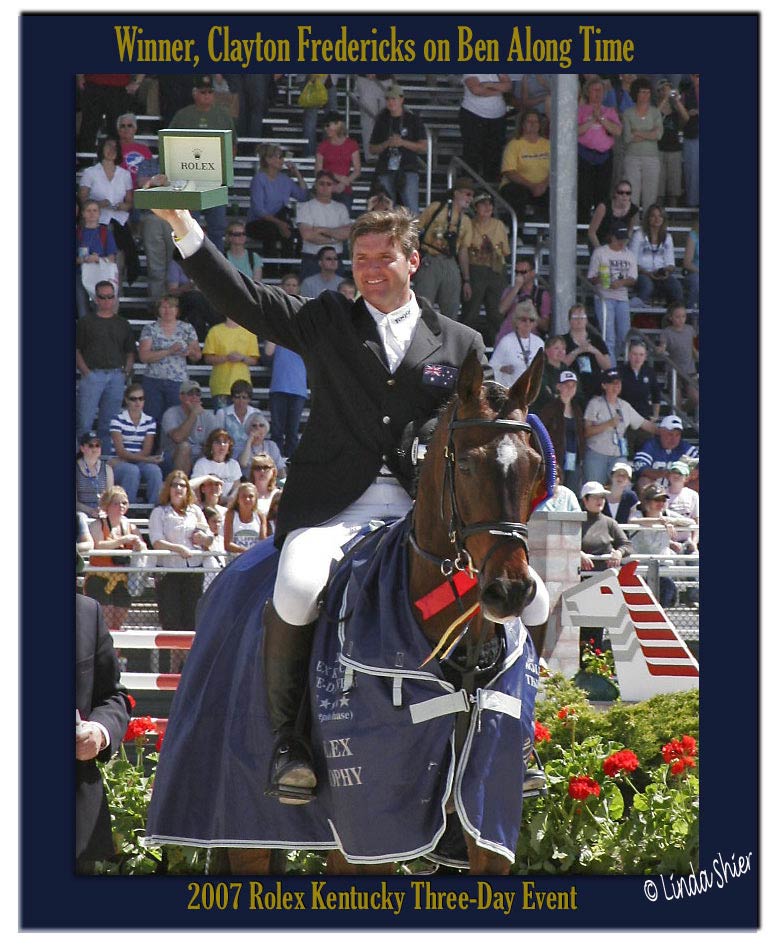 Canada is very excited and eager to see what Coach Clayton will teach our Canadian athletes, and our athletes are very excited to work with Clayton. Many of our Canadian athletes are heading down to Florida, some of them are already there, and are very excited to start training with Clayton Fredericks at his new training centre in Ocala, Florida. All the best to Clayton Fredericks and our team athletes; best of luck training and competing in Florida this winter :) At Baker's, we support many of our Canadian team athletes and we look forward to providing our blog readers with more information on our team coach and athletes as the winter progresses. Stay tuned :)