What is your favorite horse breed? 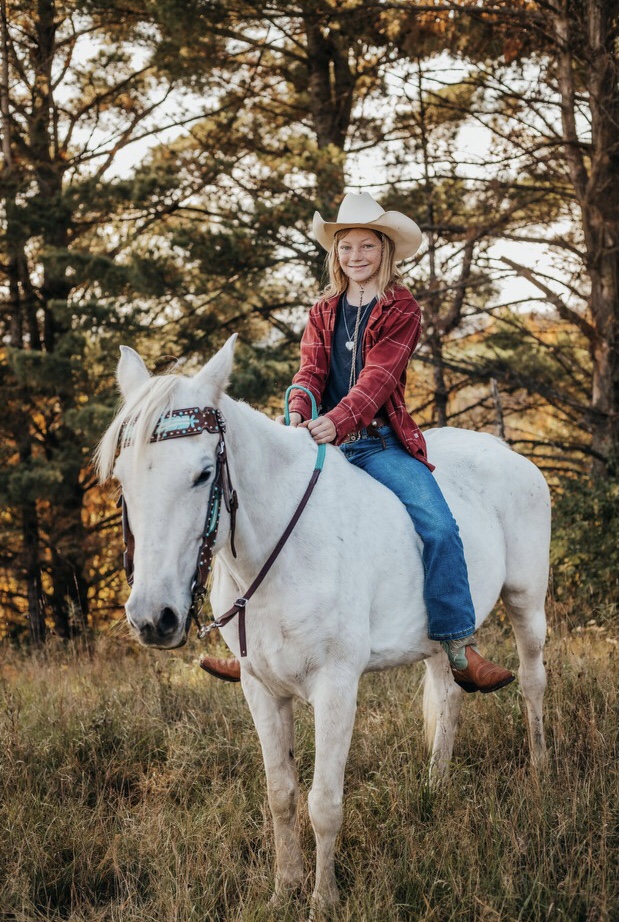 Arabian all the way.

I still remember what the first Arab I saw looked like.  My parents had taken us to a county fair and they had a horse show, and wonders of wonders my parents let me watch the show while they went elsewhere.

I got to see a Western Pleasure class.  This was in the mid-1960s, and most of the horses in the class were not very good horses, and they were mostly not very well trained.  The earth shook when their hooves landed on the ground (maybe I exaggerate a little here.)

A few weeks later I saw his picture in the paper, a pure Arabian.  I do wish I remembered his name.  He probably had *Witez II blood in him, he had that "look".

Ever since I wanted and Arabian.  I have owned a few and ridden some at my lesson stable.  To me the Arabian is the BEST breed.  I have MS, with an Arabian I can explain to the horse before I get up on him what is wrong with me, how I might end up irritating him, with a solemn vow that I will fall off rather than hang on with the reins.  They have all forgiven me my faults, even one that would run away when his other riders did not meet his approval.  That particular Arab gelding went out of his way to keep me safely on his back, if he started to shy he would STOP and let me get back secure in the saddle.