And then a hero comes along...

There's a hero
If you look inside your heart


Watching the agonizing videos from the Australian floods this week has been almost unbearable.

The horrific loss of life, the devastation of the land, the destruction of homes - and the endless, pounding rain.

The stories and images of horses struggling for their lives, only to perish beneath the…

I have a few news stories to pass to you all and I decided to just write separate posts for each :)
The first to go is a fabulous news for my little Aspire Equestrian Riding Academy!

Thanks to everybody who nominated the Aspire Equestrian Academy for this Award we are now though to the Finals :)
Equestrian Social Media Awards (ESMA) is a brainchild of Rhea Freeman and… Continue

Kingsley continues to get better and better! Pauline will visit him this weekend so there will be much more footage to come. For now, the lateral view of his limb placement.
Have a look at Nic's write up about his rehab HERE. She does say that the improvement is much clearer when evaluated on circles and front/back but what I love to see is the proper V in his walk stride where his hind hooves… Continue

Time is running out to have your item or service featured at the upcoming Equine Canada Annual Convention & Silent Auction!!

We at Equine Canada are once again preparing for our Annual Convention and Awards Gala which will be held from January 24th – 31st in Ottawa.

On Saturday January 29th, Equine Canada will be hosting its Annual Awards Gala and Silent Auction, which is attended by some of Canada's most prestigious and influential equestrian participants and supporters. This is an excellent opportunity for artists, entrepreneurs and companies to introduce or further promote a new or favorite item…

Woody Allen says, “I am at two with nature.” That pretty much describes how I feel about technology. Embracing the tech world for me is like enjoying a violent allergy attack. 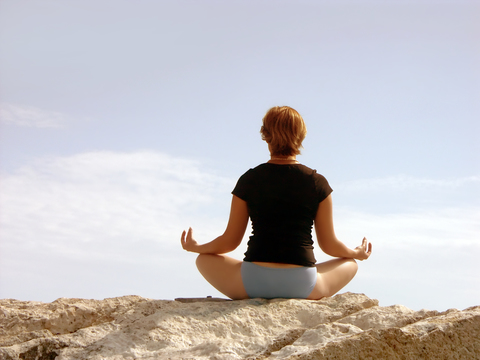 For a while now, I have been talking with and surveying equestrians and what I found out has been most interesting.…

Sometimes the simple things work wonders with horses. This is another story I want to share with you about how I caught a horse that was uncatchable. It was during my first job in La Jolla, California where I was hired to handle a large training center of hunters and jumpers. What they like to do in some of these training centers is to play a little joke on you on the first day that you arrive. It’s a way of breaking ice and getting to know… Continue

If you have a riding school or equine business - you have to read this article!

I want to tell you about a way Equine businesses can both increase revenue and attract new clients to their premises without it costing them a penny.

We have so many goodies in our shop, I thought I'd take a look around and suggest some of my favorites for winter riding! 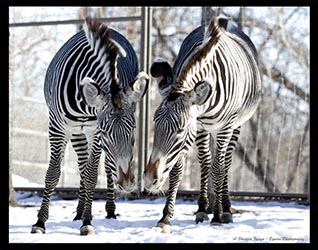 A Horse a horse my kingdom for a horse cried Richard 111 in Shakespeareplay, but would he has been happy with a Zebra?

Probably not!  ButI certainly think they deserve a place in the Equine Heritage Exhibit.

The criteria of the project are to locate  -…

The importance of the horse

Horses are much more than a means of transport or beast ofburden they are integral to man discovering his purpose in life.

My Feet Hurt No More

When I restarted riding several years ago I developed a problem that had never bothered me before.  During my ride and for a few days later the sole of the balls of my feet felt sore, not terribly sore, but still sore enough to be irritating and inconvenient.  During my youth we were always expected to put up with pain, pain from sore muscles, pain from aching joints, and the pain from falling off our horses!  Since my foot pain was minor I sort of…

A great start to the new year! and some other things i want to cover in just one blog

hey all you horse loving people out there! these are the topics i want to talk about today

the great start! i have started to jump 3' so excited and happy also because we will start eventing this show…

A Filly Writes Her Farrier 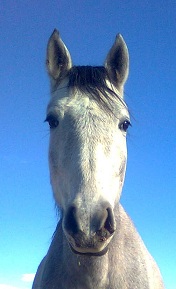 Remember me? My friends call me Clara. You may call me Claro d’Luna. Please pronounce it with a Spanish accent.

Indoor versus Outdoor Board – What do the Facts Say?

Indoor versus Outdoor Board – What do the Facts Say?

There is a very valid reason for not standing behind a horse...Oh and update on Norway trip!

There might be a mare around who dislikes your horse and you get a swift double barrel before you have the time to think "oh shit!". I've learned that 10 years ago so it wasn't me today (you simply don't make THIS mistake twice). My evening riders today went a little complacent about this rule and one ended up with a very accurate, embedded drawing of a hoof print on her thigh. We drove to the hospital just to be on the safe side but looks like there are no broken bones. Phew!