Have you ever thought “I should write a book about………”

If you are an instructor, coach or trainer your knowledge and expertise is Gold.  It is what sets you apart from all the other Instructors, Coaches and Trainers. The experience you have gained over time and perseverance, the insights you have learned through trail and error are priceless.

However, your reach  - the people you can help and inspire with this hard earned wisdom is limited to time and travel. Unless you somehow record all this knowledge…

The Truth Behind Bit Drama

Do you know how your bit works? No, I mean really. Not some cowboy-on-YouTube’s fantasy about horses needing to learn to carry cold metal on bone. Not some idiot in…

If I were to write a training book entitled Less is More, it would be hundreds of pages long. The irony is not lost on me. At the same time, it’s an idea that I defend constantly. Us humans can be like rats on a wheel sometimes.

We’ve all seen the rider. Maybe she starts by lunging her horse in…

My New Pegasus Butterfly Saddle Gets Baptized in the Rain

My New Pegasus Butterfly Saddle Gets Baptized in the Rain

On Wednesday morning, as we drove out to Debbie’s stable, it started drizzling with some bigger drops of rain.  I decided that hey, I’m tough, I ride hunt seat, and foxhunters often ride in the rain. Luckily for me, Debbie agrees that a light rain is really no… 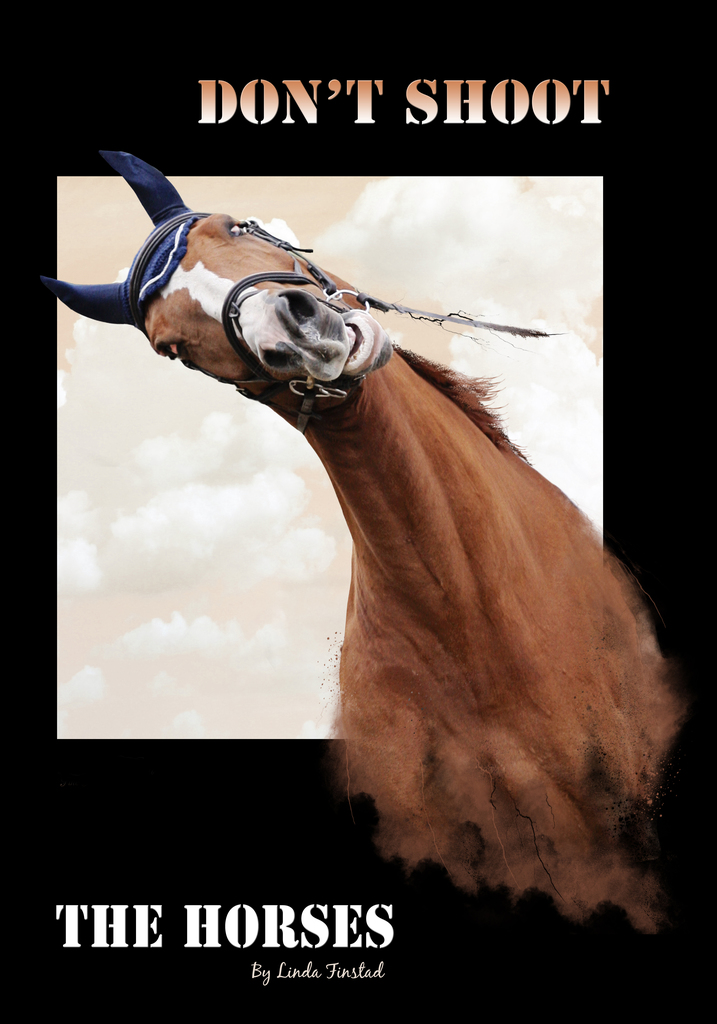 Have you ever had, what you thought was a fabulous idea - yet everyone around you shoots you down and tells you “Don’t Do It”.

The “naysayers” tell you it’s a crazy idea that will never work, it’s just not…

First of all, my condolences to Ronnie, who sold me my Pegasus Butterfly saddle, his mother-in-law died and he was at her funeral the day I first used my new saddle.  I chose not to interrupt him during that difficult day, so my challenges with my new saddle are not his fault, or the fault of the saddle.  At least he went ahead and sent me the saddle when he said he would, so I got to ride in it this week.  He also told me last week that to “break in” the…

What if it isn’t a bad thing?

I have a “big picture” thing I want to say and it’s going to take some explaining. Just food for thought, really, but there’s some defining of terms that has to happen first. Just for the purposes of this article, and with full knowledge that making generalizations is always a bad idea. Here… 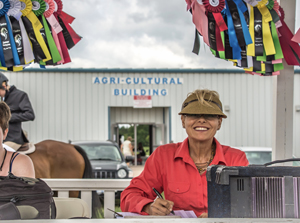 I changed hats t this weekend-literally.  Sometimes “stuff happens” and show managers have to adjust on the fly- and so do judges!  Arriving prepared to judge the western ring , I was asked if I would judge the hunter and jumper rings instead. For those who judge multiple disciplines we must learn to change hats -scoring systems, terminology, penalties, class formats, even…

Bingo Was Not Behaving

Bingo Was Not Behaving

Last Sunday, while I was riding Cider at Shannon’s farm, I decided not to use my upper thighs to influence Cider’s spine.  Instead I concentrated my attention on keeping my heels down, thus making my seat more secure.

Well, Cider was quite good.  My work with my upper thighs the last few weeks certainly pain off!  At no time during my ride did Cider scrunch herself up into a pretzel, and while we were not quite as straight she cheerfully accepted contact…

Debbie Tells Me to GET MY HEELS DOWN

Debbie Tells Me to GET MY HEELS DOWN

On Wednesday, when I got to the stable, Debbie had already groomed Bingo.  She told me how MUCH she liked having her own pair of the HandsOn grooming gloves since she could go ahead and groom Bingo for my ride.  She really appreciates being able to get down and scrub the horse’s skin, especially his back and cannon bones where crud tends to accumulate.  Using these grooming gloves really seems to prevent the accumulation of fungus in the horse’s…

I've not written on Barnmice in a while as I've been busy with getting used to college life. I'm attending community college this year before going to university next year to start pre-veterinary medicine. I'm taking a world civilizations class, a bio-chemistry class and a math class. I've been quite busy studying each subject preparing for quizzes and tests and also writing on my blog( for each of you who reads this, will you please take the time to visit…

This is how it feels: It’s a trot that’s resistance free. He glides with relaxed strides. At first you think it might be slow, but no, his strides are longer. He has time to push from behind. Every vertebrae in his back is loose. His movement is fluid and soft,…