Tercel Shows Both Sides of His Personality This Week

It was cold on Wednesday morning, so cold that Debbie called me up to make sure I was coming.  It was down to 25° F, and a light breeze was blowing.  I told her it would really help me to ride since I was not able to ride either Friday or Sunday and my walking was getting worse, but if it was too cold for her it was fine, I could ride on Friday.  She told me to come on out.

When I got out to the stable the ground was frozen hard.  I…

I am writing the current issue of my newsletter. If you are interested you can sign up here.

It's free, no spam, and it comes twice a months (including a short article and some tips about what to read and what to watch).

Mistakes to Avoid When Building Your First Barn If you’ve never built a horse barn before, then when you set out to build your first barn you will be in unfamiliar territory. While building a barn will require some research and question asking on your part, we thought we’d give you a little help now with these common barn-building mistakes that you will want to avoid.

Entrusting the Project to a…

Tips to Be a Good Boarder 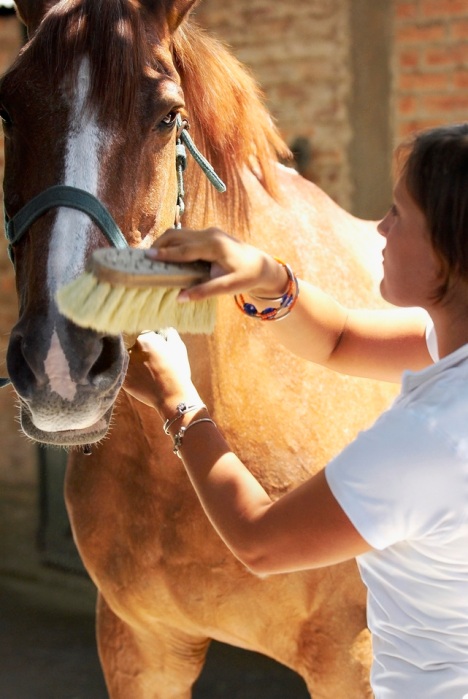 The New Year is a perfect time for self-reflection and making changes for improvement. If you board your horse, would your barn owner consider you a good boarder? Have you ever thought about it before? Following these tips can help you to stay on good terms with your barn’s manager.

What to do with an Unrideable Horse 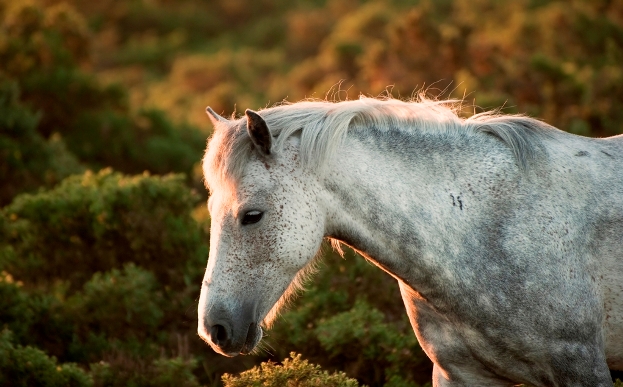 Many horse owners have one – the horse who, either due to injury or old age, can no longer be ridden. If your horse is unrideable, you will face some decisions about his future. There are a few different options for unrideable horses that may work for your situation.

Keep as a Companion

The most obvious, and often most desirable option…

The Day-to-Day Life of a Working Miniature Horse Farm 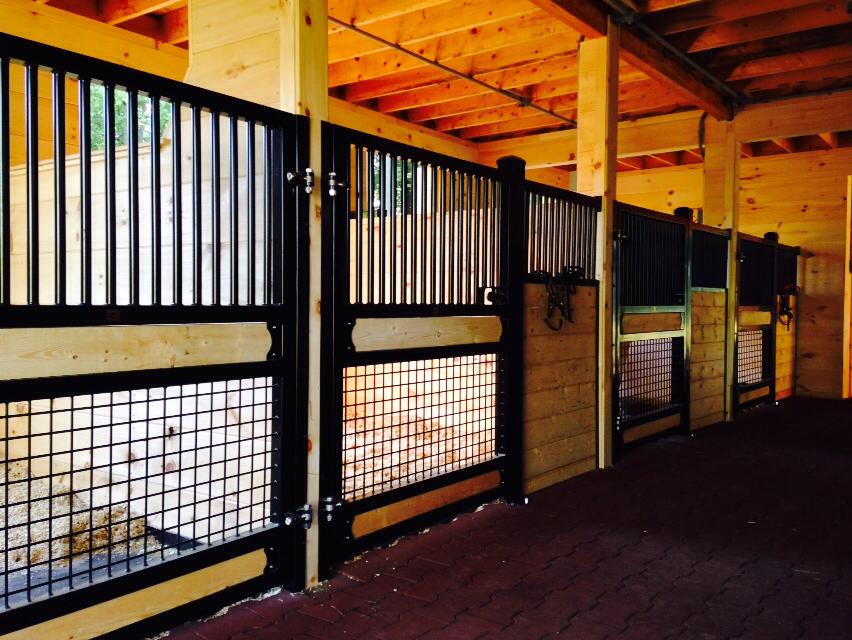 Owning and managing your own barn is a dream of many horse owners. Have you ever wondered what it would be like to have horses in your backyard? When Karen Rudolph of Frost Hill Farm Miniatures in Hampstead, New Hampshire, partnered with Classic Equine Equipment to build her very own…

On January 23, 1994, jockey Pat Day achieved a major milestone in his impressive racing career: While riding Miss Popsnorkle at Oaklawn Park in Hot Springs, Arkansas, Day won his 6,000th race. In doing so, Day became the 10th Thoroughbred jockey to win 6,000 races during his career. Day went on to win two additional races that same…

Hey, so I want to do something with my horse before summer just to get her used to the idea of showing and helping her understand it. Is there anything in oregon that's not in Eugene? Or that is close to estacada, sandy? Anything but English because I sold my English saddle.

3rd Edition of Ride Like You've Never Been Thrown 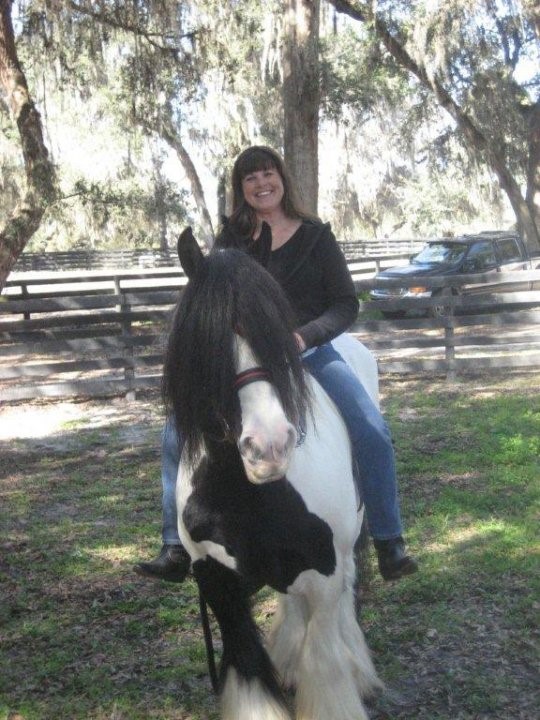 Have you got an incredible Rags to Riches horse story to share?

I am a long time horse sport author, journalist and former competitor. I am putting together an ebook about horses, ponies, donkeys and mules who have gone from rags to riches. I want stories that will tug at the heart strings, and bring tears to the eyes. I want stories about animals who were no longer winners, no longer considered useful, and the no hopers who, by a twist of luck and fate, were saved at the last minute… Continue

I Had a Much More Exciting Ride on Tercel This Week

Let me put it this way, I do not think I will have to “train” Tercel to elevate his forehand.

Nothing bad happened, I had a good ride.  But when I got to the stable Debbie was upset from seeing a medical treatment of her mother-in-law.  Fortunately the lady recovered, but she is very old and frail.  Debbie’s husband, as is proper, is at his mother’s side and everyone else has more work mucking, feeding, watering, and turn out, and everyone at the stable is sort of… 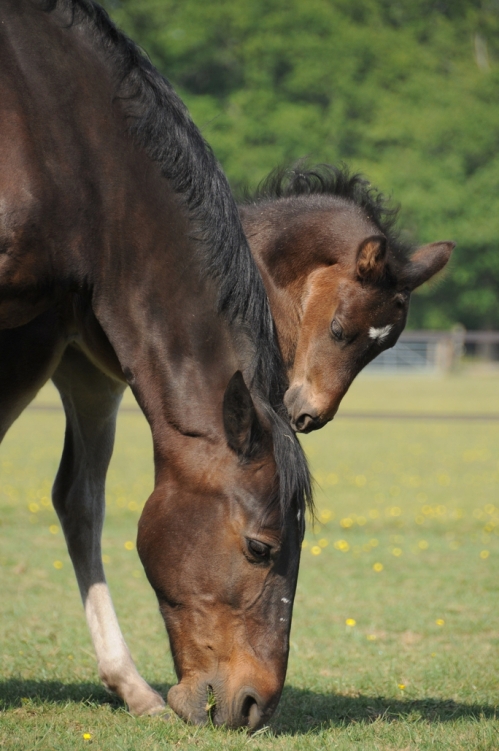 Choose a Mare Worth Being Bred

One of the most common mistakes that…

We see things differently than horses.  And like usual, I think we should try to be more like them.

To start, one of the easy ways to tell if a mammal is predator or prey is eye position. Predators, like us humans, have our eyes close together, aiding our depth perception and…

Transporting Your Horse in Winter Weather 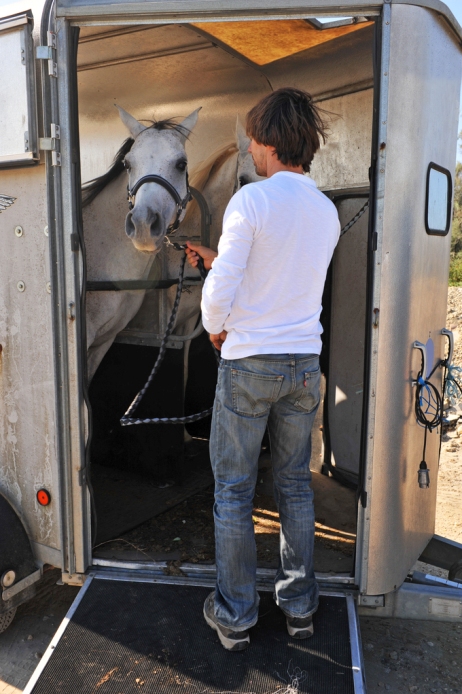 Safety is always a consideration when transporting your horse, but winter weather adds an extra challenge to trailering your horse. When you have to transport your horse during the winter, you will have additional factors to consider with each trip.

Keep a Close Eye on the Weather

When scheduling your trip, closely monitor…

How to Monitor a Horse Away in Training 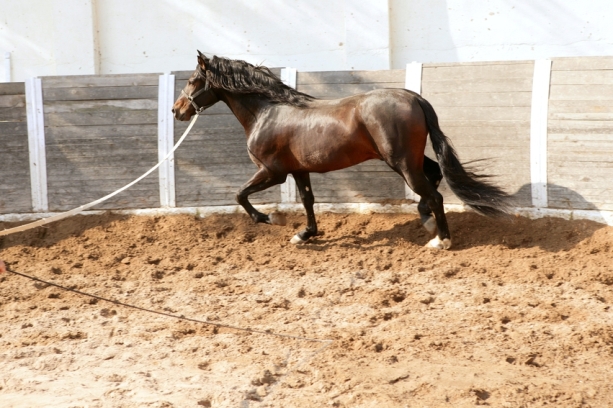 Why Reward (for Horses) is Overrated

I reward too often. I reward when I shouldn't. I reward behavior that doesn't deserve it (anymore). How, some may ask. You cannot reward often enough! Reward fuels motivation, without reward no learning!

Wrong (at least in my opinion).
To understand the most important lessons, horses need no reward.

I don't know about the…