November 24, 2007- Margaret Lindsley Warden died in Nashville, Tennessee. Warden won the first Horseperson of the Year award begun by the Tennessee Horse Council in 1990. She wrote a column titled "Horse Sense" for the Nashville Tennessean for fifty five years. In 1953, Warden founded the Middle Tennessee Pony Club. She was also a member of the U. S. Equestrian Team’s board of directors. Warden…

Getting my Knees into the RIGHT PLACE

I have been spending these last two months TRYING to get my body into the Forward Seat. Though I am showing great improvement in the stability of my lower leg, I am having great difficulty in keeping my knees in the knee roll. I start out great, but as the horse moves I find that my knees migrate back toward the stirrup leathers, robbing me of both my security and my main shock absorbers. I was beginning to despair, as nothing I did kept my knees in place in the saddle, unless I…

Auction
A popular, social gathering where you can change a horse from a financial liability into a liquid asset.
Azoturia (Monday Morning Disease)
a condition brought on by showing horses all weekend. Symptoms include the feeling of dread at having to get out of bed on Mondays and go to work.
Barn Sour
An affliction common to horse people in northern climates during the winter months. Trudging… Continue

We had 2 SUPER photographers come out and play - Doug Learned

and Sheila Ryan (she has a horse here, Indy). The results are

these wonderful calendars. A great gift for any horse lover! And

Stampeded by helicopters, slammed into metal pens, torn from families when their hearts and heads say safety is with the herd, our wild horses have been robbed of their homelands and forced to stand dull-eyed in pens, awaiting the slaughter that the Bureau of Land Management says will come.
It's going on today. Tomorrow. The next day.
And it's done in my name and yours as if it's the will of the American people, despite the cost, the lack of a clearly stated plan and our continued… Continue

FEI WINNERS ANNOUNCED:
At a glittering ceremony in Copenhagen on 19 November, five heroes of the equestrian world became the first recipients of the new FEI Awards.

“It’s a great honour for me to win this award, particularly as it’s the first time it’s been awarded. It’s an accomplishment every rider would consider very important, and it’s so nice to… Continue

Rearing, Bucking or Lazy Horses Need to be Taught to "Think Forward"

But having your horse "think forward" is even more important if you want a horse that's safe and not exhausting to ride. There are 2 aspects to this concept of…

Correct Fundamentals help you "do the right things right".

As a rider, you need to put the fundamentals in place so that the right things happen by habit. Good riders ride well, because their right habits are so ingrained into their philosophy and their thought processes that they do routine things without thinking.

Developing the correct habits is a bit like instilling good manners into children and teaching them to say "please" and "thank you". This can be quite…

I want to say a couple of things about the proper work space for the training of a dressage horse. It is very important that the arena footing has the right consistency, neither too deep, nor too hard. Footing that is too deep can easily lead to suspensory ligament and other soft tissue injuries. Excessively hard footing will eventually contribute… Continue

We are grateful to have partnered with Willson Lewis LLC (www.willsonlewis.com) who now offer employment law tips to our members. Tips that are especially important for those us involved in the equine industry.

Catherine Willson is the founding partner of Willson Lewis LLP. For the past 20 years, Catherine has practised in civil litigation and more particularly, in the areas of construction law, commercial litigation, employment, family, and… Continue

I think my horses often think "Why not?"

"Why not" walk through that electric fence to munch on the neighbors alfalfa field?
[Thank you to my neighbor for running over to tell me they are out.]

"Why not" nudge that stall door and see if the "maid" forgot to latch it again?
[Thanks to my husband for cleaning up the hay bales they tore through… Continue

Good morning Barnmice readers and welcome to this week’s jam-packed Equine Science News blog; today I’ll be chatting about Fell Pony Syndrome, Laminitis awareness and the problems that endurance horses can suffer with.

But first, it can’t have escaped many owners notice that this week has seen the International Equestrian Federation (FEI) meeting in Denmark to discuss the future of horse sport with Bute and Rollkur being top of their current agendas. Yesterday it was announced on… Continue 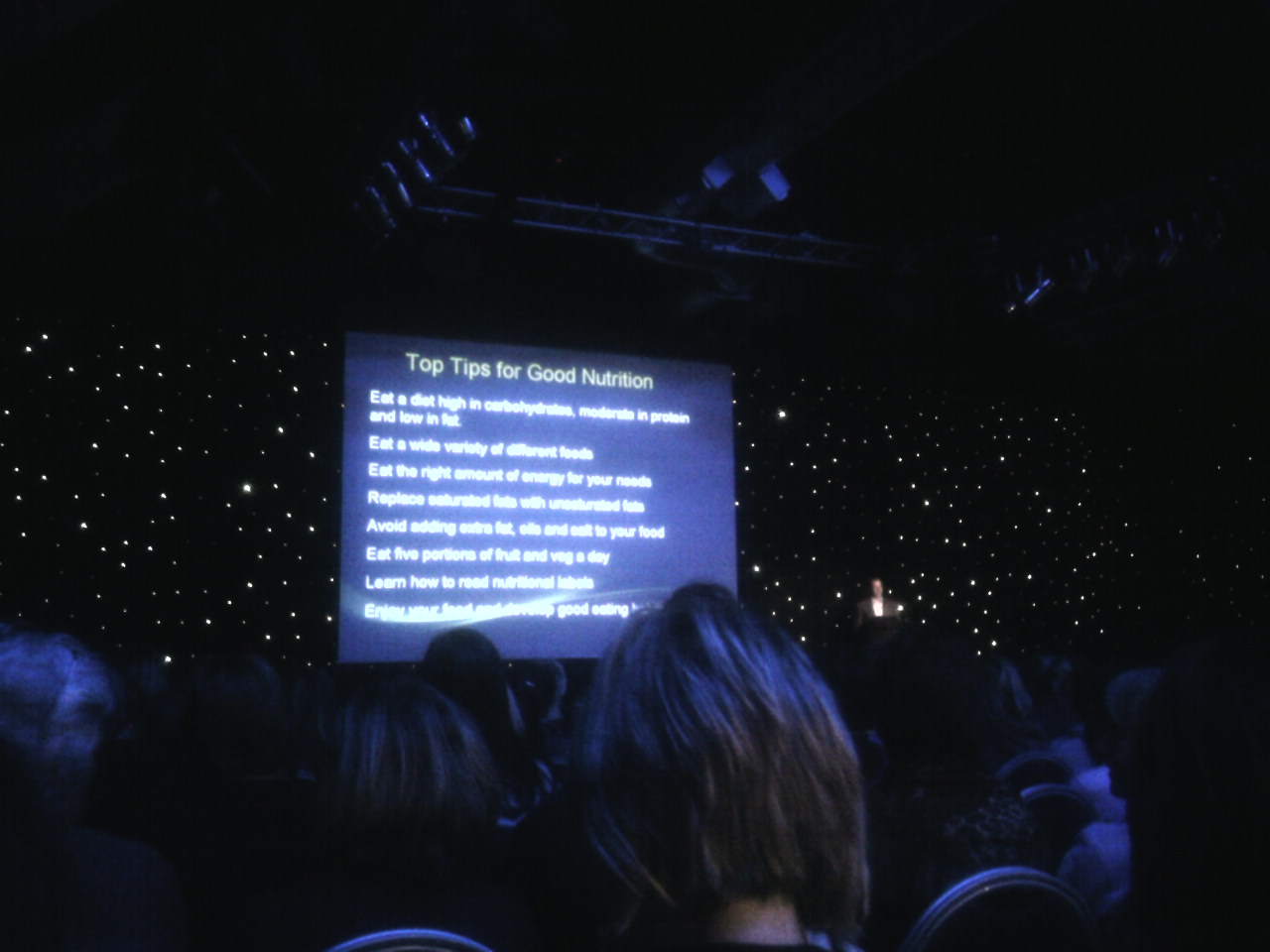 FEI to Allow Bute in Competition


A group of top-level horse vets has written to FEI head Princess Haya outlining their concerns about the FEI's recent decision to allow non-steroidal anti-inflammatory drugs in equestrian competition.

Winter is coming… Cooler temperatures are already here. This is typically when horses tend to decrease their water intake, which can mean trouble if nothing is done to "force’" them to drink. As explained in one of our previous post, adding pure salt (100% NaCl) to the ration is a must to prevent dehydration. Wetting the feed, especially if it’s high…

My name is Aimee;)
And I am new what is Barn mice all about? I am 13;)
I might be getting a horse in the spring but who knows cross your fingers;)
I have been riding for 2-3 years on and off and this comeing summer I might be riding one of my teachers horse;)

Six Tips To Improve Your Scores….At The Show!

Last week I talked about the warm-up and how to make sure you know, beyond a shadow of a doubt, exactly how much time it will take to warm up your horse before you actually ride the test

This week we’re going to progress to the actual test and how you can improve your test score while at the show. Here we go.


1.) Canter Around The Outside Of The Arena Before Entering. 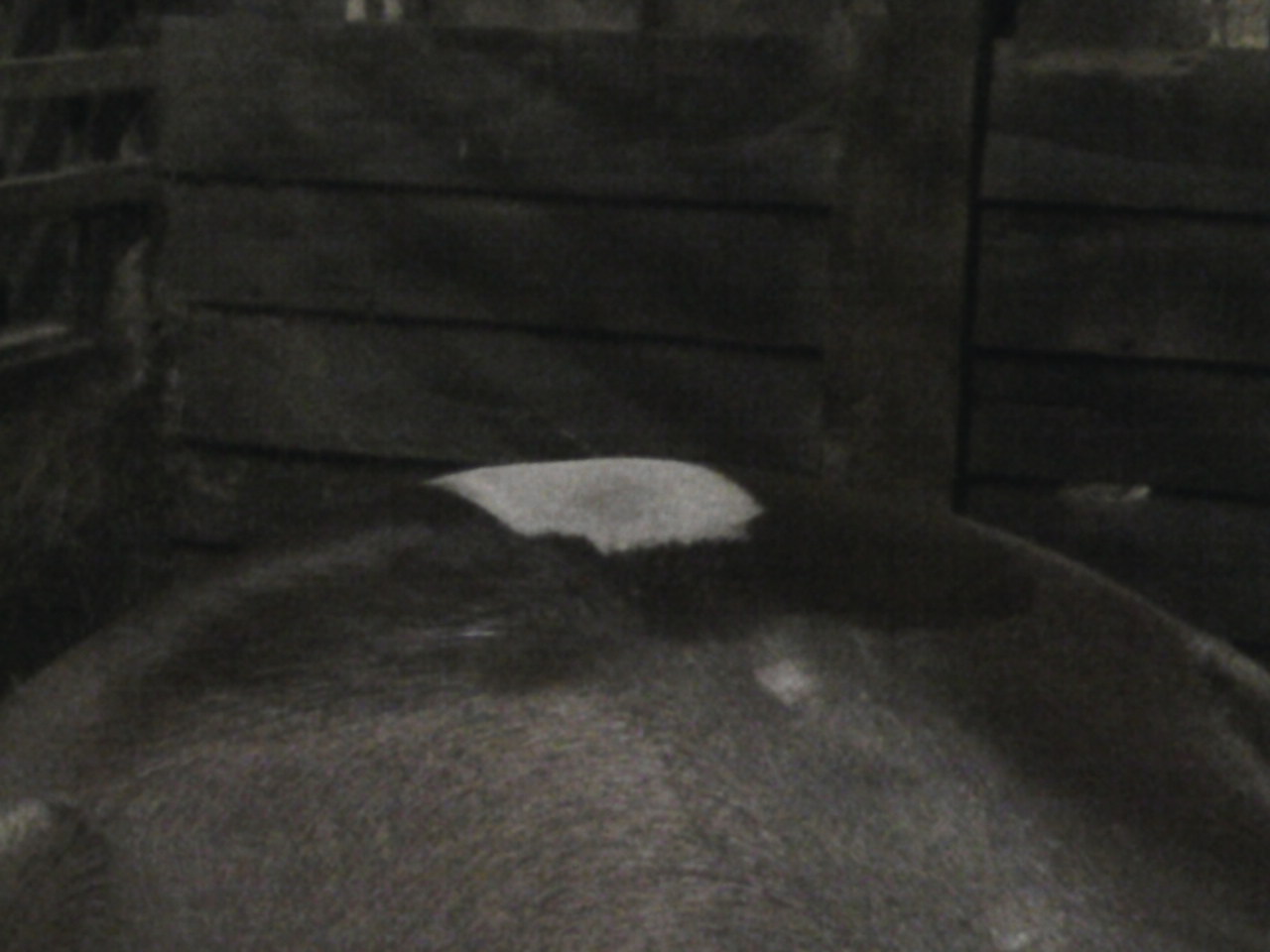 Every time I get Kingsley out of his stable I hope for some miracle to happen. I hope to see him moving with no sign of discomfort, loose and supple like any healthy, sound, happy 5 year old horse would. But of course, it's not as easy as that.
After a lot of lost time with previous vets we went for a completely different Veterinary practice and Kingsley is now in hands of a back/spine focused vet.
Richard thinks Kingsley shows very classic… Continue

This Week in Horse History - November 16th Through November 22nd

This Week in Horse History - November 16th Through November 22nd


November 18, 2006 – The legendary show jumper Gem Twist was euthanized at the age of 27. Gem Twist is possibly best known for his performance at the 1988 Olympics in Seoul, South Korea. It was there that Greg Best rode Gem Twist to an individual Silver medal. During his career Gem Twist was ridden by Greg Best, Leslie Burr Howard, and Laura Chapot. He was highly popular because of his amazing talent and… I had to pull a couple of lame horses out of lessons today which didn't seem very well welcomed by the school's owner. Considering there is only a few horses to play with, the team on the yard had rather difficult task to keep everything ticking somewhat. On top of that, the weather is wrecking the arenas, we were had to use the small one and couldn't do much at all.
It's hard to find an economically viable solution to so many problems that need… Continue