I Am Feeling So Much More Competent in the Saddle!

Summer weather has definitely arrived here, hot, muggy, and lots of afternoon thunderstorms.  NC has been in drought most of the past decade, but this year the rain seems to be determined to make up for the whole drought, we are 6 inches over “normal” instead of 6” below normal.  Everything goes “squish” now.

This time of year my seat riding usually disintegrates rapidly and the horses I ride get irritated at me for my unsteadiness, often telling me that I better…

People love to tell horror stories. Once they know that I have horses, they can’t resist telling me about getting bucked off, run away with, or stepped on.  Somehow this makes them very cool and the horses very stupid.

I tend to defend… 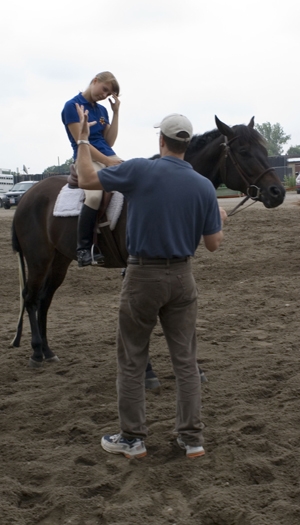 A recent study in the UK found 91% of leisure riding horses had behavioral issues as reported by their owners.

Researcher J Hockenhull PhD said that of the 1,326 horses, 78% were ridden with artificial aids—such as martingales, whips, or flash…

Further Experiments in Increasing My Stability

Since the weather turned into summer down here in NC (hot and muggy) I have been getting pretty tired riding.  Two weeks ago the weather was particularly fine, cool and with low humidity, but Debbie was having a summer riding camp and I could not ride there.  Then the humidity came back but after riding only once in ten days, I am quite happy to be back riding three times a week and getting tired!

My sister sent me an email to tell me she rode Dante across the river this morning—all by herself.  I didn’t even know she was going to try.  So I had to call her.  She said that at first he tried his spinning, but that didn’t work for him.  Then he tried to back up a few times, but that didn’t work for him, either.  Then, he put his head down to look at the water.  At that point, she knew she had him.  She clicked and treated him, so he did it again.  she…

Dressage Fundamentals: One Day at a Time.

A few weeks ago it was cold and dark; winter is miserable horse weather. It was impossible to ride some days and the best we could do was plan our summer riding goals. Now it’s almost the middle of summer. How are those plans coming along?…

Well time to get caught up. Last week's was a good start to all this, but maybe now it's time to get this figured out.

Three weeks ago was one of our most successful lunge sessions. Blue is a great horse especially when it comes to me learning things, she's very forgiving if I do anything wrong, which is great in a partnership.… 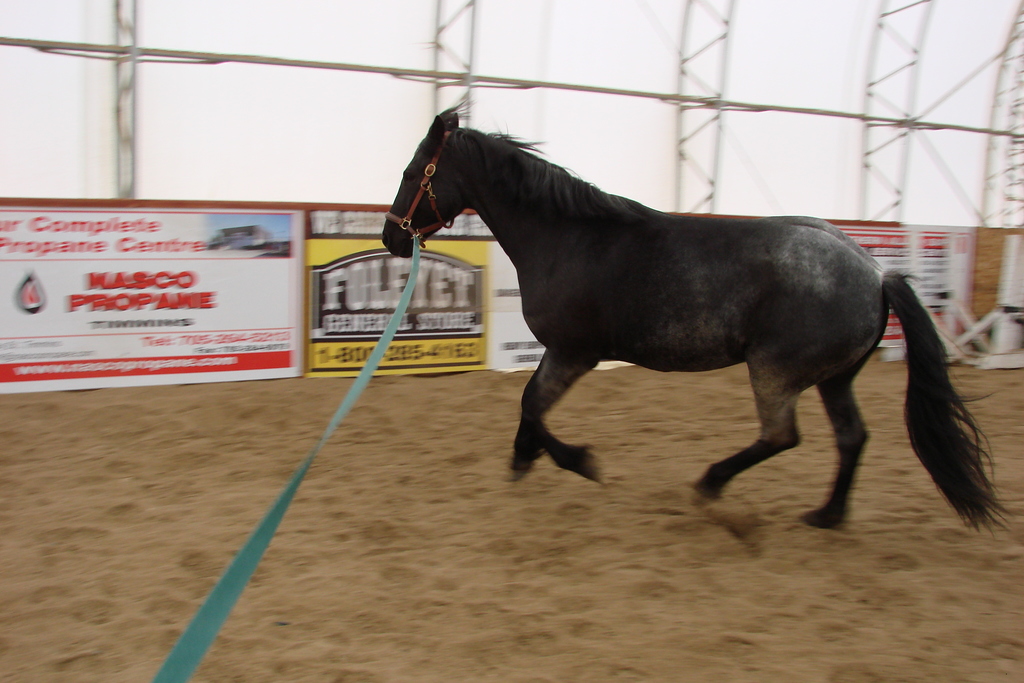 Cruiser and the River

Cruiser and the River

Yes, another river story, but this once starts quite a few years ago.  Back when Cruiser was probably 13-14 years old, he got really weird when he was crossing the river in the spring.  I don’t know exactly what he would do, since I was always on his back and couldn’t see it, but it was terrifying.  All of his legs went all different…

Dante and the River

Dante and the River

Life got in the way, and we weren’t able to tackle the river again for weeks.  There was high water one weekend, extreme cold on another and then there was the awful weekend that Ellen had to work.  We really wanted to get past the river, and we were both frustrated.

Firefighting, With Loaves and Fishes.

A bunch of rides Catching up on my riding blogs.  I rode by myself on Friday, as Kevin had plans and Starry was due to have a day off.  I took Cole on a fast 5-mile ride.  I always ride faster when I’m by myself.  This was our day to canter.  We cantered in all the good spots.  When we reached the spot that I practice that hard-to-get-right lead,…

Teenage show jumping talents Daniela Stransky, Mario Gamboa and Jose F. Bonetti are among the young riders who help raise funds and awareness for the non-profit Step by Step Foundation (…

Hey Ya'll, I just wanted to let you know I have blog at www.arabianaristocrat.edublogs.org, please check it out, I am still new so any advice, or feedback is appreciated! Thanks!

A day of firsts!

This summer, I am working as my coaches working student. This Friday I went to a show to help out and possibly school my friends pony before she went into the large pony division on the a circuit. They went out for their medal round and there was an in and out we knew would be a problem. It was a birch two stride line. She refused the first jump and then got over it the second time. After getting over the first jump she didn't want to do the second, and got another refusal and got… Continue

Further Rewards for my Increased Stability

This week has been full of rain down here in the Piedmont of North Carolina.  We’ve gotten about four inches of rain over the last seven days.  I just got to ride once.

Debbie had to go off Wednesday so I did not get my lesson.  I went out to the stable anyway, I wanted to see if Mia was still responding to my increased stability, and I also wanted to take care of her.  I was tired from a dentist appointment on Tuesday and I forgot to bring my hard hat,…

I recently visited OEF's Horse Day @ the CNE riding academy in Toronto. Lots of lovely horse folks, industry professionals and organizations, legendary jockey Sandy Hawley and Norman the one-eyed ex-racehorse was there, too. Here are a few photos from the visit

Freedom had a foal last night! A beautiful filly! Go on mare stare to see them! So tiny and So precious!

Rescued by a Horse.

Have you ever been rescued by a horse? How old were you? Does it still happen?

I’ve been thinking about Julie. Cool name, isn’t it? I make no apologies, I was 6 years old and thought it was the best name ever. I thought Angela was a good name too.

Julie was a pinto pony. She was… 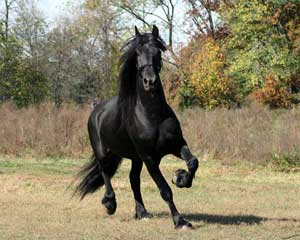 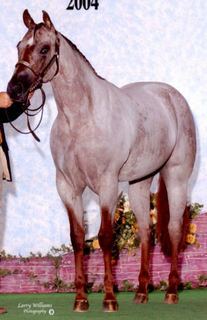