Equine Therapy on the T.V.

With America’s endless fascination with horse racing, and his own personal history with the sport, it’s no surprise that David Milch decided to introduce a new HBO series with horses right at the heart. Boasting such fame as Dustin Hoffman, Nick Nolte, Kevin Dunn, and even real life former jockey, Gary Stevens, “Luck” promises a thrilling ride.

While many books, such as Seabiscuit, Ruffian, Wild Ride, and Secretariat have offered the public a glimpse into the inner…

How Many of These Training Principles Do You Follow?

These eight principles of training are from the International Society for Equitation Science.

1. Understand and use learning theory appropriately
Learning theory explains positive and negative reinforcement and how they work in establishing habitual responses to light, clear signals. (Note that “positive” and “negative” when applied to…

thanks for the welcome

Thank you for the welcome. Most of our horses are quarterhorses. We do have a couple of Dun's as well. Without hopefully missing anyone we have; Eclipse, Dee, Hellen, Asher, Gypsy, Trixie, Amber, Splash and Storm. My son's favorite is Amber. It's beyond cute, she will follow him whenever he is in the pasture. I will have to post some pictures. My daughter enters shows from time to time but nothing serious. I'll try to get some pics up soon.

San Marcos, CA —January 10, 2012— Australian eventing riders Clayton and Lucinda Fredericks, 2008 Olympic team Silver Medalists, are proud to give Equine Matrix to their horses.  They find that Equine Matrix has helped their competition horses to be the best they can be.

The husband-and-wife duo are part of Team Matrix, a global line-up of riders who trust Equine Matrix and its line of supplements.  Equine Matrix products are certified 100% organic, all natural, and are FEI…

Werth heads of list of dressage riders who are part of Team Matrix, a global line-up of riders who trust Equine Matrix and its line of supplements.  Other dressage riders include Catherine Haddad-Staller, alternate on the U.S. teams at the FEI World Equestrian Games in both 2006 and 2010, and Swedish Olympic…

Ah, the innocent words we all hear. Today it was idle chit chat with the cashier. It's a gorgeous day here, going to be 12C, so I mentioned that I was going to take my horse out for a meander.  Oh I love horses is the usual response.  Me too, of course, I have two... and then the phrase...

I admit, I am lucky, I love my little kids, and I have sufficient health and wealth (okay, not much of either), to allow me to have my horses.  But I don't know one horse person that…

Basking in the Sun

I don't believe it, I wrote my blog and published it and it all disappeared except for the title.  I feel like crying, this has happened to me about five times in the last few months.  Well, here is trying again.

I was supposed to get a lesson on Mick on Wednesday but Debbie called me earlier in the week saying she would have to go pick up a horse in Maryland.  I asked if I could just ride Mia and Debbie said…

“I Have Such Hope for This Species.”

Equine Therapy in the Medical World?

5 Natural Ways to Fight a Cold or Flu 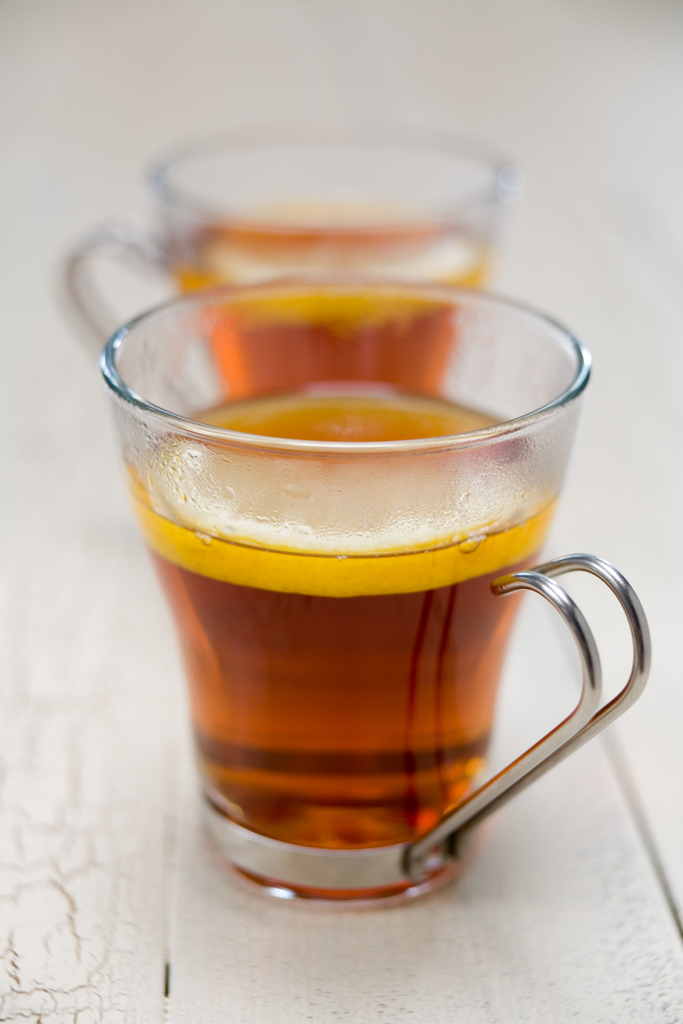 As people continue to live unhealthy lifestyles; eating processed foods, drinking lots of soda and coffee, and not getting enough rest, the more people are experiencing bouts with a cold or flu.  Here are some simple, natural ways to fight these pesky bugs!

1)  Alkalize!  Pathogens (germs) thrive in an acidic environment.  Your body becomes acidic when you eat a…

Rolkur, LDR, and other constraints 'DO' interfer with the horses' air

So at last there is a scientific research study that valides claims regarding the compression of the throatlatch results in airway interference.

This clearly means that the misuse of equipment causing the horse to overbend at the throatlatch is 'abuse' of the horse.

What is USEF, AQHA and other American…

ive been thinking about my little mare and how she doesn't just measure up to the big moving horses. i thought about how riders with big moving paces can just think about their test, flexion, regularity etc. whereas i have to also think about influencing her movement,and trying to get the medium paces also. that makes it much harder.

Rules Horses Teach Us (According to Taylor)

I wrote a blog recently about some of the "rules" that horses teach us. These are meant to be funny, in a true way. I decided to update it with a new blog featuring more "rules" Taylor has taught me. I know every horse is different and may have their own "rules" you have to follow. I would love to hear yours so please post some in the comments section! :)

Rules Horses Teach Us (According to Taylor):

Horses have opinions about how their people handle and ride them.

Unfortunately many people think that horses have absolutely no RIGHT to have an opinion about anything a human does.  Whenever a horse has the courage (or sheer desperation) to protest its treatment people talk about resistances, stubborness, balkiness, bad attitudes, etc., etc., etc..  Since horses are obviously "inferior" to humans in wisdom and knowledge, horse were never granted the right to…

With all the hype and previews of the movie War Horse swirling around me, I was instantly curious about this story.  Any horse movie usually catches my attention, and I can't wait to see it.  Judging from the movie previews I decided that I should read the book first...just in case there were any very sad scenes I would be ready!  Truthfully, I needed to know if the horse died.  I don't tend to handle animals dying very well...ha.

This book written by Michael Morpurgo was a quick…

Barbaro was a Kentucky Derby winner that caught the hearts of thousands, and his story is beautifully told in "Greatness and Goodness: Barbaro and His Legacy."  Alex Brown had the privilege of being a part of both Barbaro's story and his legacy.  He gives firsthand accounts of stories about Barbaro from his birth to his untimely death.  This knowledge and perspective is what makes this book so…

Horse Book Review: Beyond the Homestretch

I recently read Lynn Reardon's book "Beyond the Homestretch: What Saving Racehorses Taught Me About Starting Over, Facing Fear, and Finding My Inner Cowgirl." I thought it was wonderful! In the book, Lynn details accounts of individual horses and their stories. I found the stories fascinating and heartworming. I loved meeting the horses and learning about each one's special personality. From the snake wrangler to the ranch manager, you will find each horse delightful. This book clearly…