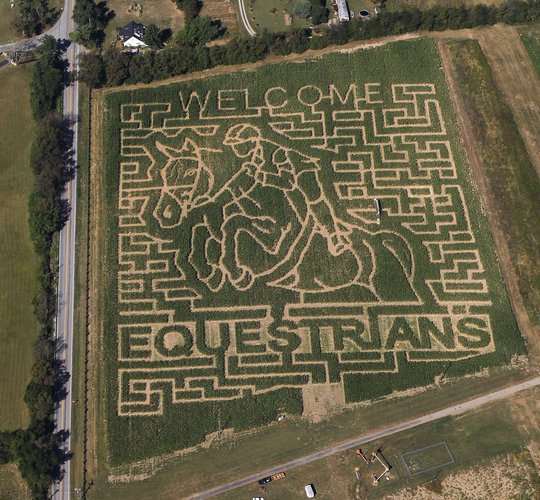 If you have ever witnessed horses in a pasture or in a group standing at ease, how do they stand? A horse with its head up is alert and keeping track of its surroundings because it has seen or heard something that concerned it.…

The Western Dressage Association of America (WDAA) has been established as a Colorado non-profit organization by passionate members of the U.S. western horse community to combine the culture of the American western horse and the discipline of…

Question About the Say Hello Ritual

Today we have a question from Michelle from Canada who is already using the Waterhole Rituals™ to good effect by the sound of it but was seeking a little more clarification. Michelle wrote:
When I go to “Say Hello”, Amber (my mare) will sometimes walk towards me, so do I…
Continue

For years, I bought, sold, repaired and even made a few western saddles. I loved to carve leather, so I would spend hours, days, and even weeks making elaborate designs on the fenders, swells and skirts.

Here is the funny thing, I was like the shoe maker who did not own a pair of his own shoes.

Neither did my husband.…

Vaccination is intended to prevent disease, although with some diseases, vaccination can only reduce the severity of the illness. The best value in vaccination is in using a program that works with your veterinarian and targets the specific disease risks of your horses. Most disease risks in horses are seasonal. For performance horses, the greatest benefit…

Here's the latest update from behind the scenes with the Canadian dressage team at WEG!

The first leg of dressage starts bright and early Monday morning (8:30am to be exact). Monday and Tuesday mark the team dressage competion, where 2 rider's from each team will go on Monday (one in the morning and one in the afternoon group), while the next two ride on Tuesday in the… 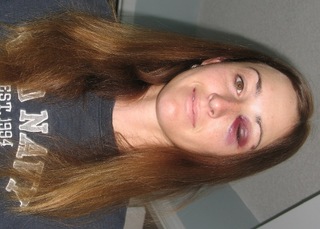 Tuesday, September 14, 2010 started out just like every other day. I woke up to my radio alarm playing virgin 99.9, I brushed my teeth, got dressed, and took my morning E3Live supplement. I put the leash on my puppy, Quigley, and headed downstairs.…

Considering Which Technique to Use

I am now faced with a minor problem with my riding. I am finally at a point that I can consider riding at an intermediate level more when I ride with my riding teacher, Debbie. It has taken me 3 YEARS to get to this point, because I have had to grow new neurons to replace those taken by the MS. Due to Debbie's wonderful teaching I now have a pretty stable lower leg, my knees are often in the right place, my shoulders are working properly, and I've even managed to…

Sept 24
The cliff notes for today would be: exhausting day was spent in Kentucky!!! We packed up the trucks early so that we wouldn’t need to go back to the hotel to check out. While we were packing, it was really rather a nice diversion to watch Amelia, the 6 week old donkey filly, harassing one of her sheep. This baby donkey, who is not much bigger than a sheep herself, lives with her mother and a flock of sheep in a paddock across from the building in which we have been staying. She is… Continue

When Your Horse Tries to Stop at the Gate

Hello,
I have a Tennessee walker and she rides around the arena fine until she passes the gate. Then it happens, she starts to walk sideways in to the gate. I am a new rider so I'm not sure what to do. When I try to correct her she thinks I'm telling her to stop. How do I do it?


Your horse is simply gate sour and wants to stop at the gate and go out of it and back to the barn. All horses have this tendency, if not handled correctly, and it is sometimes…

Sept 22
Todd Holbrook, our asst team vet, arrived this evening. He may be one
of the funniest people I have ever met and he has a fantastic eye for
horses. It is now beginning to really feel like a championship event
is around the corner (in other words…it is getting busy!). More
practicing of dismounting and untacking today, for a few hours
actually. We showed everyone the quick release snaps for the breast
collars (thanks Val!!) and all the riders have the… Continue

loneliness was simply a feeling of impatience, telepathically sent to you by friends you've yet to meet, urging you to go out more, do more, and get involved, so that life's serendipities could bring you together...

So last night was my ridding lesson.

It didn't go ahead.

I was home suffering with a cold, when a hurricane hit. Now see, the wind wasn't much of a problem. It was the rain. If the rain had been snow, then it would have been fine. But no-where here is built to handle that much rain. So obviously, my lesson did not go ahead. The horses should be fine, I haven't heard any report from any barns in my area that have flooded and horses needed to be moved. Besides for the race… Continue

How to Approach and Leave Your Horse

I did a clinic a couple of months ago that we were recording for my latest DVD Introduction to the Waterhole Rituals™. I was working with the participants in the arena where we were all being horses and trainers.…
Continue 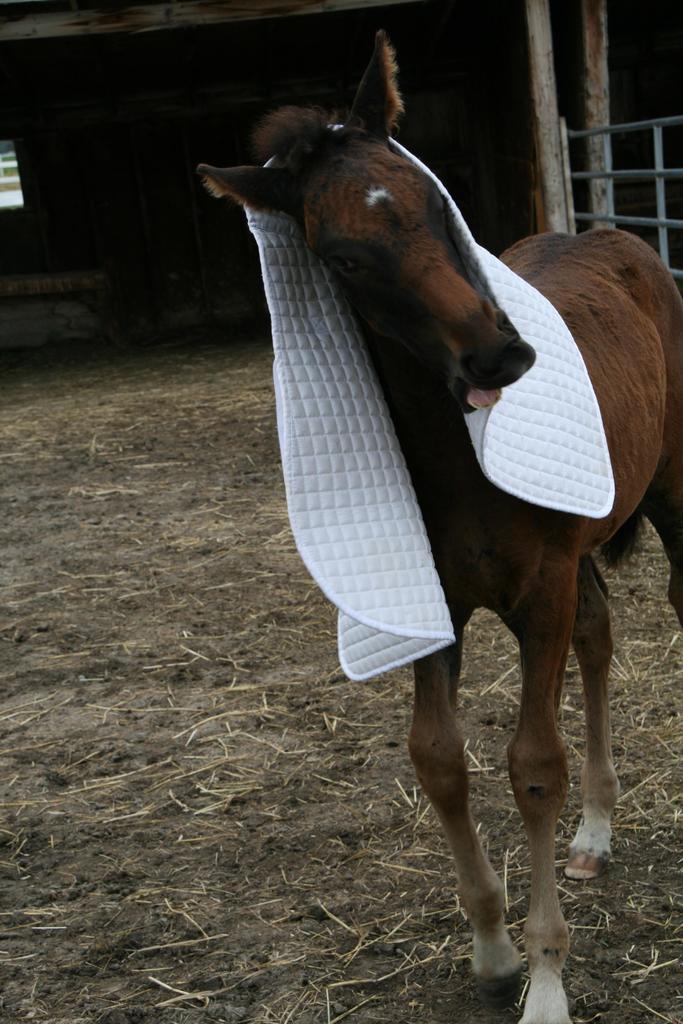 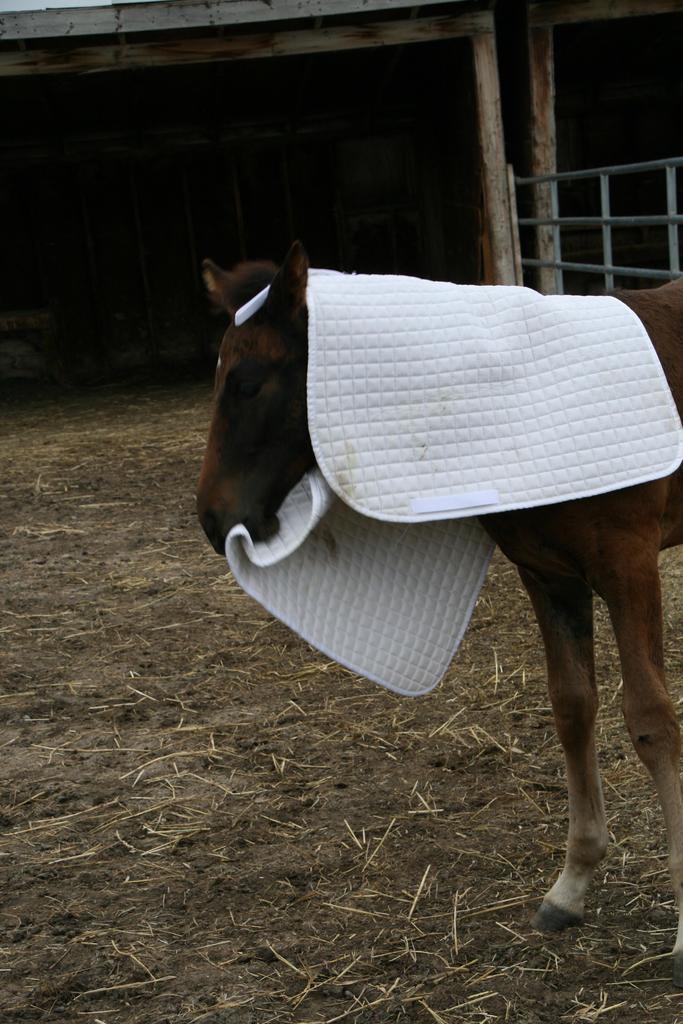